"Prayer and fasting are good, but better than either is almsgiving accompanied by righteousness... It is better to give alms than to store up gold; for almsgiving saves one from death and expiates every sin. Those who regularly give alms shall enjoy a full life" (Tob 12:8-9).

Why is almsgiving better than prayer and fasting? Because it is prayer, and it involves fasting. Almsgiving is a form of prayer because it is "giving to God" — and not mere philanthropy. It is a form of fasting because it demands sacrificial giving — not just giving something, but giving up something, giving till it hurts. Read more from this catholiceducation.org article. 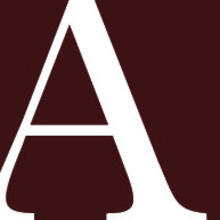 Although almsgiving is repeatedly referred to as the 'most neglected' of the Lenten pillars, America Magazine gives a good case for including almsgiving in your practice of Lent.

The article notes that, "In this magazine’s 110-year-old archives, a search for the terms prayer and fasting in the titles of published articles brought up thousands of examples. A similar query for almsgiving yielded a meager two results." This is further proof of the minimized role of almsgiving during Lent in the Church.

With the Church's focus on social justice, the 'neglect' of almsgiving during Lent is surprising. The article goes on to say, "Lent is a time for Catholics not only to pray for those in need but also to give alms and help alleviate the suffering of the poor." This Lent, let's give almsgiving its proper place among prayer and fasting as a pillar of our preparation for Easter.

A great way to incorporate almsgiving with your family this Lent is to go back to the basics by creating an Almsgiving Box. Make it a daily ritual to add money to the box. Decide as a family on the recipient of your alms. Loyola Press suggests this as a great, tangible teaching tool for children and grandchildren.

If you are looking for other activities to include your family in your Lenten practice, explore Loyola Press's compilation of intergenerational activities.

Almsgiving means - donating money or goods to the poor and performing other acts of charity. - From usccb.org

The alms we give can be monetary, certainly, but they can also be gifts of our time and talents. Alpha Sigma Nu asks of its members to commit to a lifetime of service to others. What better time than Lent to put that commitment to work?

As a member of Alpha Sigma Nu,
I promise to do everything in my power
To carry out the ideals of Scholarship,
Loyalty and Service.
I promise to be committed to intellectual integrity
and the pursuit of wisdom.
I promise to be loyal to the moral, social,
and religious ideals of my education.
I promise to be genuinely committed
to the well-being of others
and active in serving them.
I will do all this
in light of the Jesuit concern
for the greater honor and glory of God.

Read "Washing Feet: Serving Others During Lent," for a better understanding of service during the Lenten season.

“Giving “alms” is more than simply giving money; it is a matter of heart-felt concern for those in genuine need. The Bible speaks of almsgiving as a God-given duty, which must be carried out freely and joyfully, but also with a sense of responsibility. We need to distinguish the truly poor from the various forms of begging which do not help them. Jesus himself encourages a quiet and sincere concern for others who need our help, but warns against acts of charity performed to gain the approval of others. In our efforts to be merciful, let us take to heart his words: “It is more blessed to give than to receive” (Acts 20:35).” Pope Francis on Mercy and Almsgiving at Jubilee Audience, 2016.

"Whoever is kind to the needy honors God." Proverbs 14:31

Lent gives us an opportunity to cultivate a spirit of generosity - generosity through charitable donations, volunteering our talents, and giving of our time - allowing us to connect more deeply with our brothers and sisters. This Lent, how will you find kinship with those on the margins, as Fr. Greg Boyle, SJ, preaches? How will you, through generosity, draw nearer to your neighbors and to God?

You are probably familiar with the prayer for generosity, commonly attributed to Saint Ignatius:

Lord, teach me to be generous,

to serve you as you deserve,

to give and not to count the cost,

to fight and not to heed the wounds,

to toil and not to seek for rest,

to labor and not to look for any reward,

save that of knowing that I do your holy will.

I have prayed this prayer multiple times, each time feeling connected to the teachings of Saint Ignatius. Spoiler alert: It turns out this prayer was likely written centuries after Ignatius lived, but the spirit of the prayer fits perfectly with Jesuit spirituality. Read more about the prayer's history.

There's an Examen for That 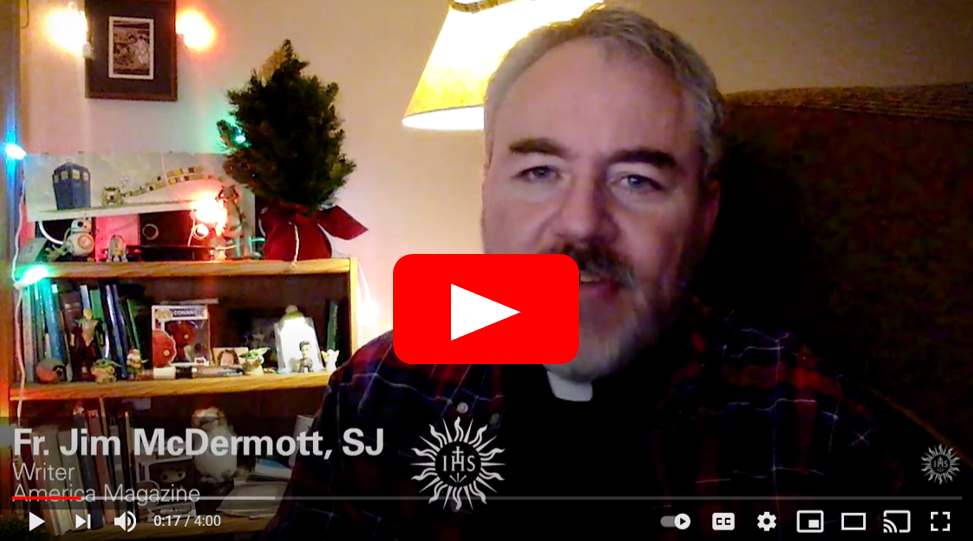 Just like the popular adage about apps, there seems to be an Ignatian Examen for every occasion. Watch a reflection from Fr. Jim McDermott, SJ, as part of the Ignatian Lent series, with an Examen for Almsgiving.

As part of Ignatian Solidarity Network's Lenten series Steadfast: A Call to Love, Executive Director of Jesuit Refugee Service USA, Joan Rosenhauer, wrote about her experience meeting with refugees in Beirut. She asks readers to turn the tables and reflect on when they have been accompanied, been shown generosity or love. To inspire your own generosity, recalling feelings from when you required support can increase your humility and connection to humanity.

Letting this Lent be God's, an article by Marina Berzins McCoy, asks us to think of this Lent not as a period of self-improvement but as a period of listening to God and allowing God to lead us, to expected or unexpected places.

Where might God lead your almsgiving if you followed His lead?

Lent can be a time to commit to big service projects or make major donations, but it can also be a time to commit to smaller acts of love and generosity. Many people have a long list of good intentions that they simply put off because they are too busy. Lent could be a time to put those intentions into action. Write down a list of these intentions - maybe writing a handwritten note to someone, calling a friend or family member who may be lonely, thanking a person who made an impact in your life, etc. Each person's list will be different. You could even write the intentions on small slips of paper to pull each day of Lent.

These little acts of kindness and generosity can make a monumental impact in your Lenten journey... and in the lives of those you care about.

Holy Week is the last week of preparation before the mystery and joy of Easter. In this holiest week of the year, open yourself generously to God to do His work here on Earth. Follow Jesus' example. Give generously of your time, your love, and your earthly possessions.

"You call me ‘teacher’ and ‘master,’ and rightly so, for indeed I am. If I, therefore, the master and teacher, have washed your feet, you ought to wash one another’s feet. I have given you a model to follow, so that as I have done for you, you should also do." John 13:13-15

Loyola Press shares an activity for children to help them think about John's Gospel message and Jesus' words. You can adapt this activity to any age. Check out the Showing My Love to Others activity.