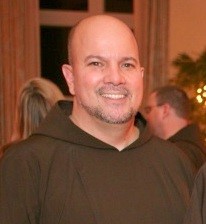 Born in the United States and raised in Spain until age 6, Celestino Arias spent much of his youth in New York. While at Boston College, he volunteered as a Boy Scout leader in the South End. Later studying at Columbia University, he interned in tough sections of Newark and Brooklyn. Six years working some of Boston's meanest streets, and earlier assignments in Brooklyn and Newark, have taught Brother Arias a lot about children, gangs, police officers, and people in general.

Starting in 2000, Tino built the Catholic Charities Cape Verdean program into a $500,000-a-year operation with 25 employees, most from the community.  More than 200 youths from some of the roughest areas of the city are now affiliated with the teen center.  Brother Arias believes passionately in the importance of the spiritual component of youth work. He has worked with Catholic Charities Greater Boston as coordinator of youth empowerment and stabilization services, at the Teen Center at St. Peter’s in Dorchester, and at the Boston Catholic Youth Connection.  He also has been involved with Capuchin projects in Africa, most notably the Capuchin Africa Initiative for Development, known as “CAP-AID.” Currently, he is the director of the Mission Office for the Capuchins of the Province of St. Mary’s and he is the Guardian at St. Francis Friary in Jamaica Plain, MA. In May of 2008, Boston College awarded him an honorary doctorate in social sciences.

In addition to teaching obstetrics and gynecology at Georgetown University School of Medicine, Joseph W. Giere, MD, has spent over 15 years working with Hopital Sacre Coeur in Milot, Haiti, bringing safe, high quality health care to local residents. Dr. Giere first began working at Hopital Sacre Coeur as a member an informal group of 40 physicians most of whom work and teach at Georgetown School of Medicine and Georgetown University Medical Center.

Today, Dr. Giere serves on the Board of Directors for The CRUDEM Foundation (www.crudem.org), the U S nonprofit organization that supports Hopital Sacre Coeur with volunteers and donations.  He also visits the hospital regularly as a medical volunteer.  He has worked in the 12 bed NICU (Neonatal Intensive Care Unit) at the hospital to put new policies and procedures in place in order to reduce the spread of infections among newborns. He has led numerous teams for to provide training sessions for local medical staff on safe and sanitary delivery practices and for neonatal care.  The infant mortality rate at the hospital has decreased since the NICU’s implementation.  Dr. Giere also provided lifesaving emergency care at Hopital Sacre Coeur in the wake of the earthquake that struck Haiti in 2010. 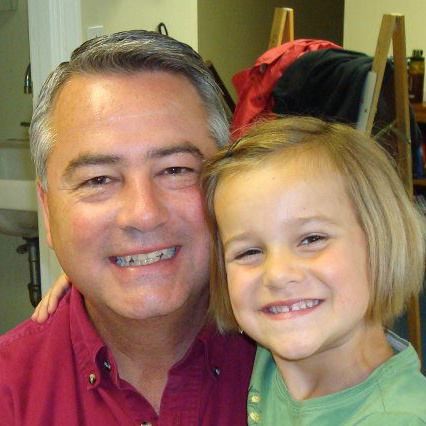 David Tucker is a graduate of Boston College and a member of Alpha Sigma Nu. After owning a commercial HVAC Install Company for many years David Tucker opened SIGMA Mechanical Services to fulfill a need in the South Shore community with a professional and trustworthy HVAC company. He went out to every job, made every sale, and when he was too busy to do every job he still came by to make sure everything was just right. One of the reasons SIGMA has been so successful for the past 8 years is by staying dedicated to our core values as a company.

Mr. Tucker is a strong proponent of community, building it and sustaining it through education and mutual support. He gives generously to many local charities.  He currently lives in Marshfield, MA with his wife, Krista, and their four children. The true meaning of Sigma is the sum of all professionalism, trust, efficiency, quality and reliability and that is what we strive for.