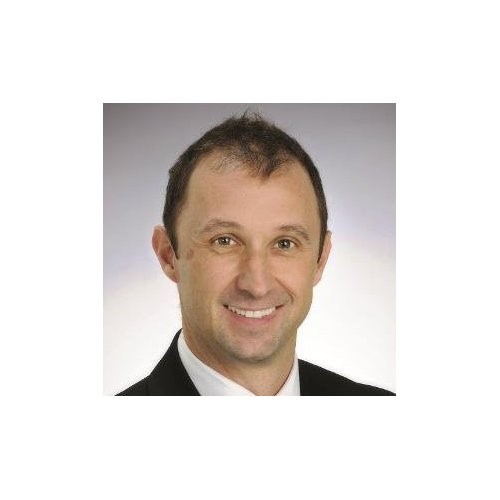 Curtis Kleisinger is the Executive Director of Mother Teresa Middle School in Regina, Saskatchewan, Canada. The Jesuit middle school was created in 2011, using the NativityMiguel model, to aid the disadvantaged aboriginal population in the area. Until recently, only 33% of aboriginal students in Regina graduated high school on time. Mr. Kleisinger was the founding principal of the school before becoming executive director in 2013.

Previously, Mr. Kleisinger worked for 14 years as a high school history teacher in Regina, beloved for his dynamic teaching style, specifically in bringing the Normandy invasion to life for his students. He helped his students research the 85 members of the Regina Rifle Regiment who died in the invasion. They fundraised to purchase 85 commemorative bricks bearing the names of the members for display at the Juno Beach Centre in France. In 2006, Mr. Kleisinger organized a student trip to France for the 90th Anniversary of the Battle of Vimy Ridge. In 2008, he led a committee that raised money to bring Vigil 1914-1918 to Saskatchewan. For four days, the names of all who died in the First World War were projected onto the Provincial Legislative Building in Regina.