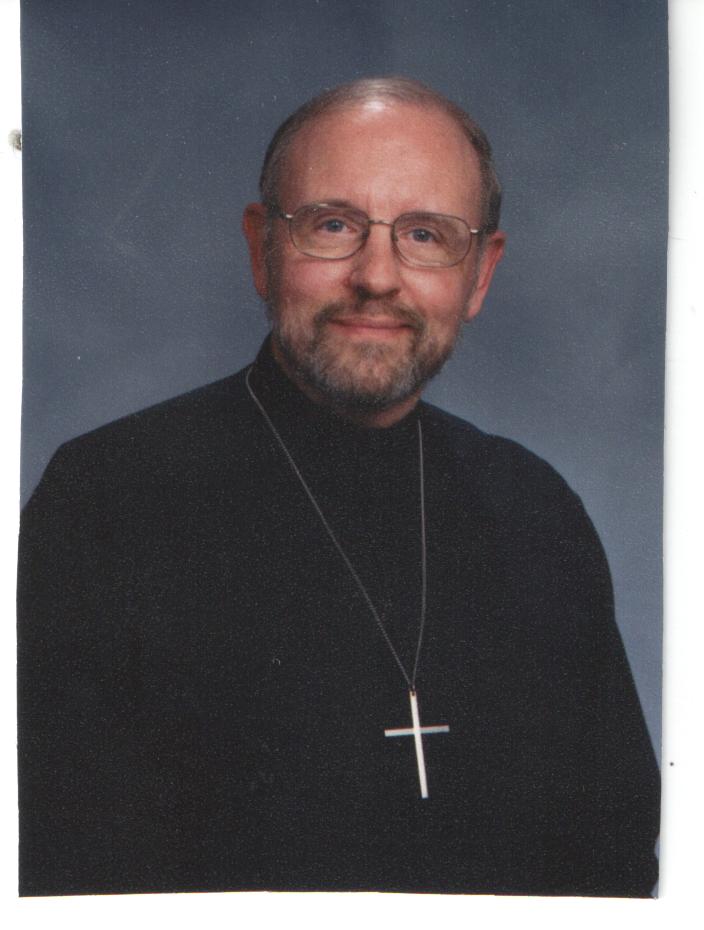 In November 1970, David Huff was installed by the Most Reverend Charles Helmsing, Bishop of Kansas City-St Joseph, in the first class of Extraordinary Ministers of Holy Communion for the diocese and assigned as the first lay minister for his parish of St Francis Xavier in St Joseph, Missouri. After being inducted into ASN in 1969, David Huff went on to do graduate studies in Pastoral Ministry from Loyola University of New Orleans and graduated as a physician assistant in 1975 from the United States Medical Center in Springfield, Missouri, serving his internship at the Federal Correctional Institution in Tallahassee, Florida.

In May 1979, David served as the first medical administrator with the U.S. Department of Justice Federal Prison Service in Big Spring, Texas, helping to design their medical program.

In September 1995 he was accepted as a volunteer Catholic chaplain by the Missouri Department of Corrections at their recently opened Park Building Treatment Center in St Joseph, serving in that capacity until 2000. In recognition of his work in prison ministry, David received the Catholic Citizen of the Year Award in September 2000, for the Diocese of Kansas City-St Joseph.

In June 2000 David entered his novice year as an Oblate of St Benedict and took his final oblation in Summer 2001 for the monastic community of Conception Abbey in Conception, Missouri. He currently does a monthly blog for the oblate community and their newsletter on living the spiritual life as focused on the Rule of St Benedict.

Upon retirement in August 2007, he and his moved to the Lake Chapala region in the State of Jalisco in Mexico. David has served his community as a volunteer in such diverse areas as the Lake Chapala Society where his medical training allowed him to assist in the blood pressure program offered to members of the local Mexican community and later to help formulate the LCS Docent program and serve as its first management director. From 2008-2013, David was part of a parish team of lay ministers who visited and took Holy Communion to the homes of the ill, elderly and disabled people of San Andres.

In May 2017 he was featured on a YouTube video on "Living at Lake Chapala" for a newly developed website called Expats in Mexico. The video was well received in assisting the recent expat arrivals and those contemplating transition to Mexico to reside. David has subsequently done blogs on the website entitled "The Good Life at Lake Chapala."

Over the past five decades, David served at parishes in five dioceses across the United States and currently the Archdiocese of Guadalajara at Parroquia San Andres in Ajijic.