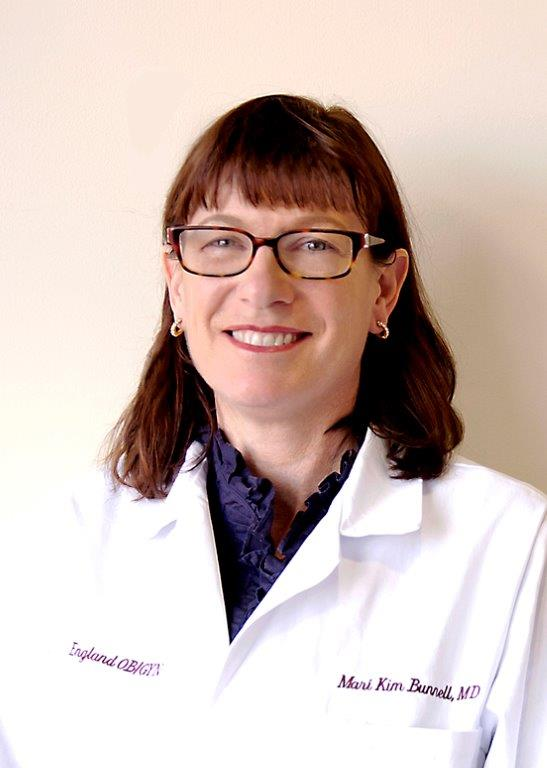 Marikim Bunnell, MD is an Obstetrician and Gynecologist and Assistant Clinical Professor  at Harvard Medical School.   While maintaining her Private Obstetrics Practice at Brigham and Women’s Hospital she has also fostered her interests in International Health. She has lectured on Obstetrical Emergencies in South American and Carribean countries.  Her projects have included work in both Chimbote and Leyemebamba ,  Peru securing supplies, building hospitals  and supporting work in low resource settings. She provides volunteer consultation services to nonprofits working on Obstetrics in the Dominican Republic, Peru and  Haiti.  She was the recipient of the 2012 Community Service award at Brigham and Women’s Hospital given to physicians who exemplify service outside of their routine practice of medicine. Dr. Bunnell continues her interest through teaching and supervising residents and students at Harvard Medical School.

Jennifer Zocco first discovered her passion for Latin America, social justice, and development work through her Jesuit education at Fairfield University. Ms. Zocco was active in the Center for Faith and Public Life and International Students office. She also interned at a local organization that worked with immigrants, as well as participated in several service trips and a semester abroad in Nicaragua.

After graduating in 2010, Ms. Zocco participated in a year of service with Rostro de Cristo in Ecuador. While there, she was inspired to co-found The Starfish Foundation in Guayaquil, Ecuador as a way to continue to serve the people who had opened their hearts and homes to her during her year there. Today, Ms. Zocco continues to live in Guayaquil and serve as the Director of the program, providing scholarships and mentoring to youth living in extreme poverty. She also organizes collaborations with other community organizations, facilitates parent meetings, and coordinates international volunteers. She believes that education is the way to stop the cycle of poverty and that every individual has the power to make a difference. 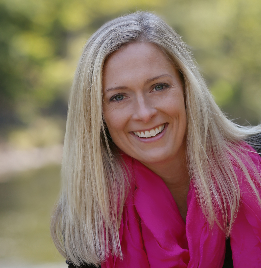 During her years as a consultant, Beth Lambert worked primarily within the healthcare industry, analyzing industry trends and assessing opportunities for pharmaceutical, medical device, diagnostic and other similar companies. Alarmed by the recent increases in chronic illnesses like autism, ADD/ADHD, asthma, and allergies, in the U.S., Ms. Lambert partnered with children's health advocates and health care providers to create the non-profit organization Epidemic Answers in 2009. Epidemic Answers works to educate and empower parents and caregivers to address the root causes of chronic illnesses in children. In 2009, Ms. Lambert published the book A Compromised Generation: The Epidemic of Chronic Illness in America’s Children (Sentient Publications) and she is currently the Executive Producer of Documenting Hope, a science and media initiative that will support 14 children on their journeys to heal from chronic illnesses. One of the goals of the project is to help physicians and scientists develop best practices for preventing and reversing chronic conditions. 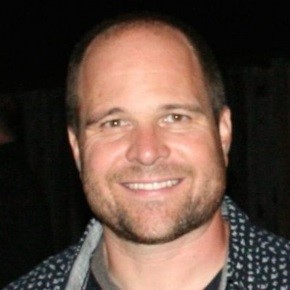 Mark Potter integrates the Jesuit values through his commitments to education, non-profit management, human rights, and the Catholic social tradition. He recently joined the faculty of the Newton Country Day School of the Society of Sacred Heart in Newton, MA. For ten years prior he animated the social justice efforts of the Jesuits on the west coast – first as Provincial Assistant for Social Ministries for the California Province and later for the Oregon Province, as well. Prior to that, he worked for Loyola Marymount University’s Center for Service & Action, where he also taught a course on solidarity. He holds a doctorate in theological ethics from Boston College.

Working with the Jesuits, Mr. Potter played a founding role in the Kino Border Initiative. He provided human rights leadership in shareholder advocacy with executives from Occidental Petroleum, Chevron, and the GEO Group. He has also contributed as a board member or advisor to many Ignatian social action organizations, including the Ignatian Solidarity Network, the Ignatian Volunteer Corps, Homeboy Industries, the Jesuit Volunteer Corps Southwest, the National Jesuit Committee on Investment Responsibility, the Jesuit Commission on Social and International Ministries, and the Intercommunity Peace & Justice Center.