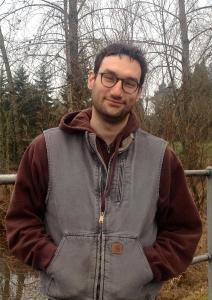 Jordan Besek has taken the Jesuit values he learned at Fordham University and become a strong advocate for environmental and social justice. After graduating, Mr. Besek moved to Prague, Czech Republic to become a Researcher and Expatriate Outreach Coordinator for Amnesty International Czech Republic. In 2007, he moved back to the U.S. to work for the American Civil Liberties Union National Office in New York City, first as the Media Relations Liaison and Researcher, and later as the Youth Outreach Coordinator. In 2009, Mr. Besek moved to Buffalo, NY, where he was elected to the Board of Directors at the Lexington Co-operative Market and received an Environmental Justice Fellowship from Buffalo Niagara Riverkeeper to help recent refugees negotiate their reliance on fishing to feed their families in a severely toxic environment. Today, Mr. Besek is working toward his Doctorate Degree in Sociology from the University of Oregon, specializing Environmental Sociology, Urban and Community Sociology, Theory, the Sociology of Science, and Animals and Society. He also serves as a founding Board Member for the Center for Sustainability Law at the University of Oregon. 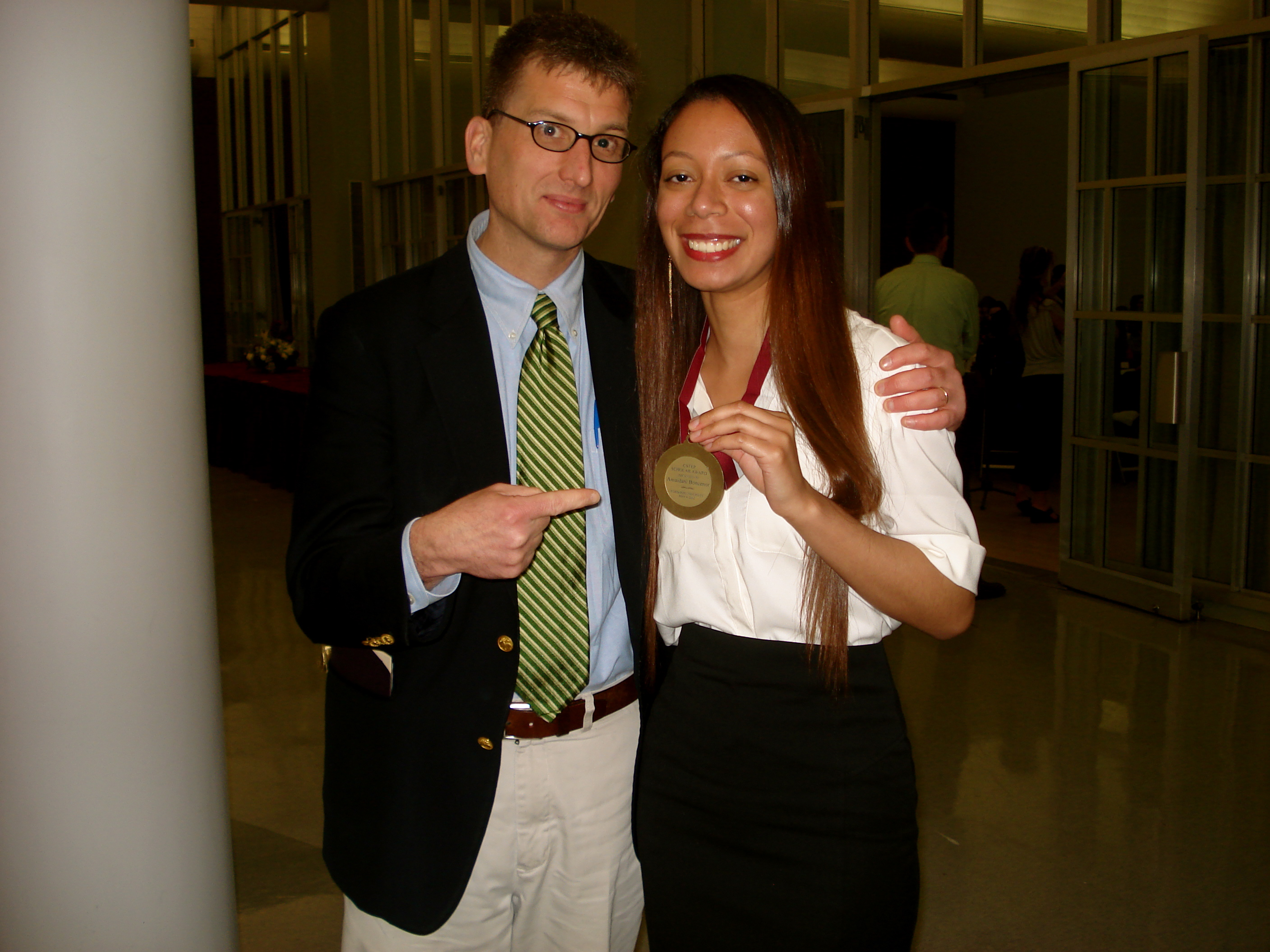 William P. Ford, III, comes from a family of Catholic social justice workers. His aunt, Ita Ford, MM, was one of four American churchwomen slain in El Salvador in 1980. One of the women was a lay missionary. His father, William P. Ford, II, was closely involved with the organization Human Rights First. Bill has carried on the legacy of working for social justice. In 2004, he became the founding principal of Cristo Rey New York High School. He started the school with the help of three religious orders, including the New York Province of the Society of Jesus. Almost all CRNY students are immigrants or children of immigrants, and they represent 25 countries and territories. The majority of students will be the first in their families to graduate from college.  100% of CRNY students gain admittance to college.  The high school is part of the Cristo Rey Network of high schools, which operate based on a work-study program that places students in internships at local corporations that partner with the school. The students’ work earnings then pay for their tuition. 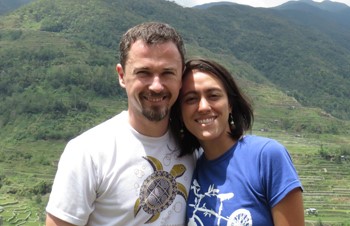 Grace Salceanu is the Co-Director of Casa Bayanihan, a study abroad program sponsored by the University of San Francisco that is modeled on the successful Casa de la Solidaridad program in El Salvador. The pillars of the program include: accompanying marginalized communities, rigorous academic study at the local Jesuit university, Ateneo de Manila University, simple community living, and spiritual formation. While studying at Fordham, her time in the Bronx community left her thirsting to make lasting connections with the world.  She enrolled in the Santa Clara University Casa de la Solidaridad program. The people in the praxis sites marked her heart and her mind, especially the communities of Canton el Cedro and San Jacinto. After graduation, she worked in the Nativity Schools of San Jose, California as a teacher for at-risk youth who had recently come from Central America. She was later named Co-director of Casa Bayanihan. More than ever, she believes in Peter-Hans Kolvenbach's call to cultivate a "well-educated solidarity."