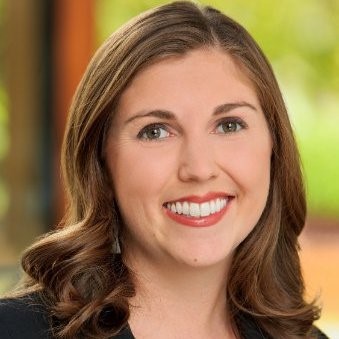 In 2008, after graduating from Georgetown University, Becky Bavinger took her Jesuit education to a new level when she co-founded Destiny Reflection in Kolkata, India, to provide training and employment opportunities to survivors of sex trafficking and sexual abuse. Destiny Reflection produces high quality accessories, home décor, and stationary products, and enables its employees to overcome dire circumstances and re-integrate into society through economic empowerment. After earning a master’s degree in non-profit management from New York University, she became a special events intern at Doctors Without Borders. In 2012, she accepted a position with the Global Public Health Department at Bloomberg Philanthropies, working on the maternal and reproductive health program, road safety initiative, and tobacco control program. Outside of work, Becky co-leads a career readiness program at Exodus Transitional Community, a faith-based organization that assists men and women returning from incarceration. She also serves on the Young Professional Board of Urban Assembly’s School for Global Commerce and on the Board of Directors of the NYC Fair Trade Coalition. 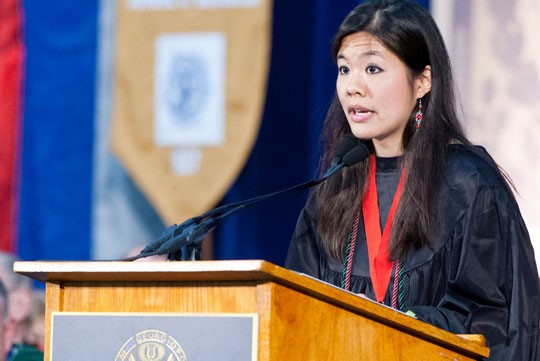 Rebecca Yang is a first generation American. Her parents were born in China, where her mother’s family faced persecution during the Cultural Revolution and her stepfather was forced into years of hard labor in the countryside. Both of her parents lost the opportunity to attend college and became part of China’s “lost generation.” Her family eventually left China and settled in Ithaca, NY. In high school, she founded an organization that raises awareness of educational and environmental issues affecting migrant schoolchildren in China. Ms. Yang used her Georgetown scholarship to study abroad at Peking University in China. She recently graduated from the Harvard Kennedy School of Government with a Master in Public Policy.  As a Pickering Fellow, she will join the U.S. Foreign Service as a diplomat this summer and will remain committed to public service throughout her life. 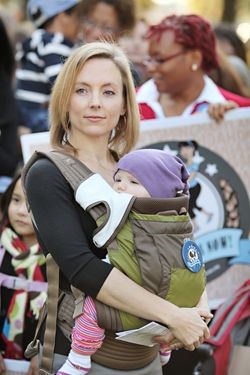 As the League of Conservation Voters’ Vice President of Government Affairs, Sara Chieffo works to advance LCV’s federal legislative and administrative goals with a focus on climate change and energy policy. LCV’s mission is to turn environmental values into national, state and local priorities. Sara plays a central role in the production of LCV’s National Environmental Scorecard, which for over 40 years has been the nationally accepted yardstick used to rate members of Congress on environmental and energy issues. Before joining LCV in 2009, Sara worked in government affairs for Defenders of Wildlife, as a fundraiser for a nonprofit land trust in Oregon, as Chief of Staff for an Oregon state senator, and on local and federal electoral campaigns. Sara holds a master’s degree from Carnegie Mellon University, a B.A. from Georgetown University, and is a graduate of the Coro Fellowship in Public Affairs in Pittsburgh, PA. She lives in Washington, D.C. with her husband David Skillman and daughter, Stella.