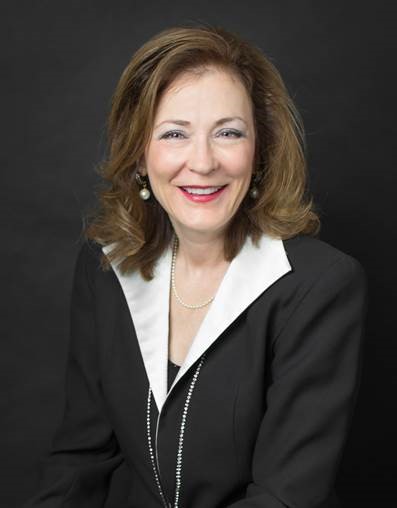 Dr. Margaret Hadcock is a board certified surgeon practicing surgery in Fresno since 1984.  In 1993, she dedicated her practice exclusively to the care of patients with breast disease.  She recognized a need for personalized, streamlined care for patients in the Central Valley of CA, especially those needing assistance with the complex task of coordinating care with multiple specialists.  She and her staff are dedicated to humanizing the experience of being a patient, as well as recognizing and respecting the needs for each patient’s specific circumstances.  This flexible and patient-centered approach means that treatment plans and decisions are made with their needs and input in mind. Patients and families with genetic predispositions to cancer can be monitored preventatively and she works collaboratively with all the doctors in a patient’s care team to ensure seamless, top-quality care for new patients, survivors and their families. 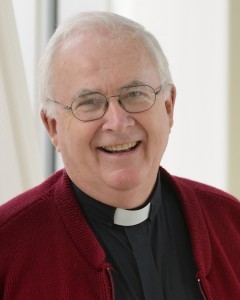 A Chicago native, Father Foley entered the Society of Jesus in 1954.  From 1961 to 1995 he served the Jesuit missions in Peru, working primarily in education. He served as President of two of Peru's Jesuit K-12 schools. He returned to Chicago in 1995 to collaborate in establishing Cristo Rey Jesuit High School. He was named President of the school in 1996 and served for eight years. During his tenure, he oversaw the effort to establish the school, hiring of all personnel, student recruitment, and the construction of 150,000 square feet of classroom and recreation space. Father Foley raised more than $26 million during this eight-year term and left Cristo Rey Jesuit High School with a $2 million endowment. More importantly, he established the tradition and spirit of a school that has become a national model. In January of 2005, he assumed the presidency of the Cristo Rey Network of which he is presently Chair Emeritus. Cristo Rey Network is now a national association of Catholic high schools that provide a quality, college preparatory education to urban young people who live in communities with limited educational options. 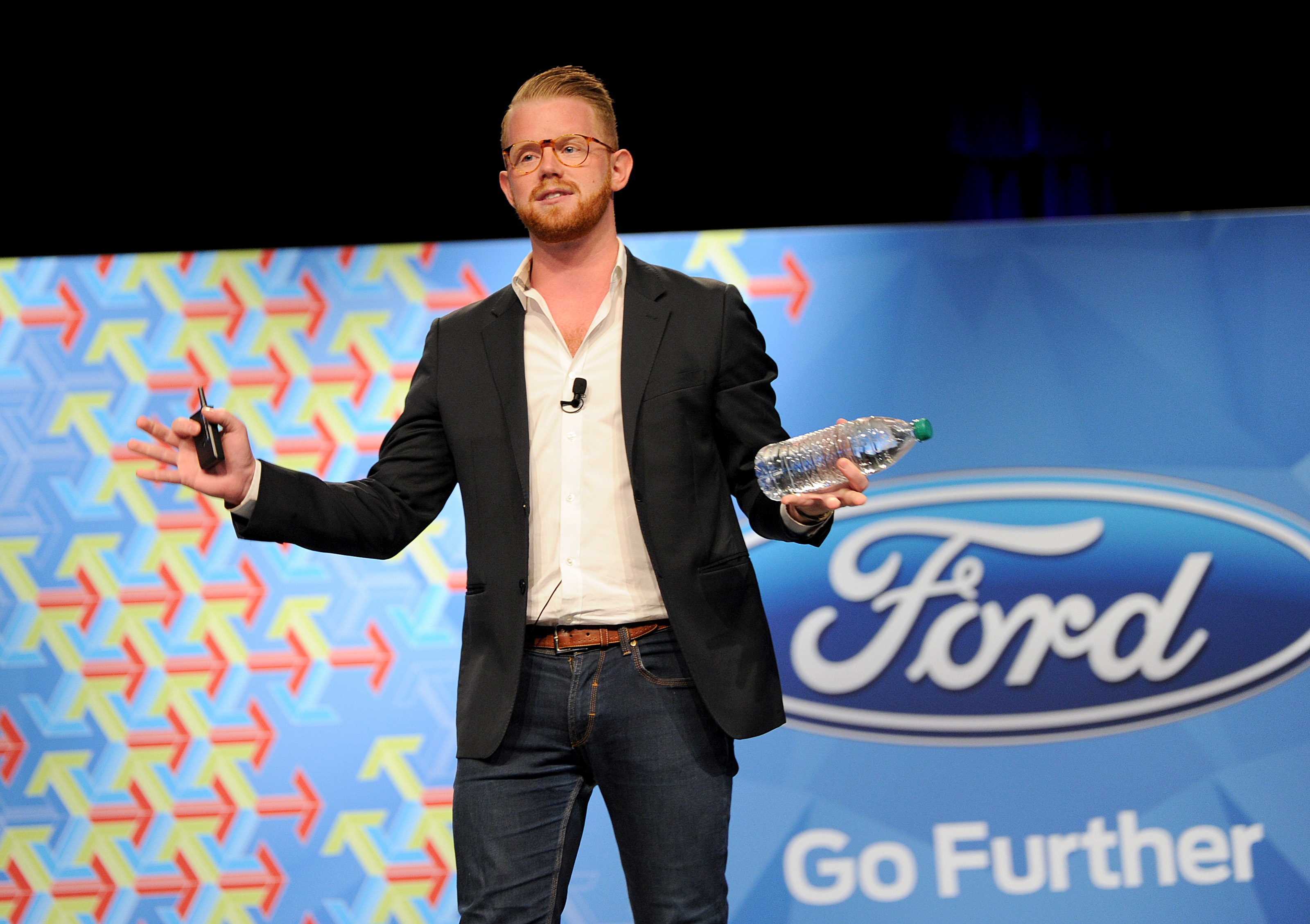 With a B.A. in Political Science and Philosophy from Loyola University and a graduate degree in International Law from the United Nations University for Peace in Costa Rica, George McGraw has quickly become a well-known expert in global water issues. His unique perspective on the water crisis inspired him to create DIGDEEP, a one-of- a-kind human rights nonprofit dedicated to water access. DIGDEEP helps developing communities build and manage their own water utilities, while teaching young Americans to use their own resources more intelligently. In addition to its projects in East and West Africa, DIGDEEP is the only global water organization bringing clean water to communities in the U.S. -- where more than 1.7 million people still don’t have it. George wants to change the way everyone thinks about water. He lectures at well-known universities (including schools in Kashmir, Japan and the U.S.) and is a contributing author for the Huffington Post, RealClear, and various law reviews. He’s been featured by dozens of popular news outlets like NPR, CBS, Vice and Fast Company and has been invited to speak at events hosted by the Clinton Global Initiative, TEDx, the World YMCA and Ford Motor Company. Previously, he worked for several foreign governments and consulted for the U.N. Development Programme in Afghanistan. Currently, George is one of 30 global scholars working on the International Jesuit Ecology Project, a digital textbook in environmental science for Jesuit secondary schools and universities worldwide.

Kurowski is the managing partner of the law firm Kurowski Shultz LLC in Swansea, Illinois. He handles complex litigation in the areas of toxic tort, environmental, and local government law. Kurowski is also a visiting professor of law at Nicolaus Copernicus University in Toruń, Poland. In conjunction with that appointment, he has organized and led a popular study tour for to Poland for Loyola and other study abroad students since 2006. Each year, the program has engaged American, Polish, and other European students with an array of international scholars and activists around controversial topics in human rights. Kurowski currently serves as a member of Loyola’s National Alumni Associa­tion Board of Directors and the John Felice Rome Center Alumni Board of Directors, where he currently serves as the President.   He is also a member of Loyola’s Rome Center Foundation Council of Advisors. Apart from Loyola, Kurowski is a member of the Society of Fellows of the Aspen Institute, a fellow in the Center for International Legal Studies, and a member of the board of directors of the Juvenile Diabetes Research Founda­tion of Greater St. Louis.

David E. Miller is the President of Midwest Organic Farm Management. David views education as the primary key to changing the nature and health of our current food production system. He is committed to transforming Illinois farmland by building an organic farm business that could compete with conventional farms. He has utilized his expertise in real estate financial management and restructuring alternative real estate investments to form Iroquois Valley Farms, the first private company in the U.S. to connect investors with organic farmland and family farmers. Now, through Midwest Organic Farm Management, he and his business partner help investors buy farmland and transition it to an organic operation. Iroquois Valley Farms’ unique corporate governance and commitment to a triple bottom line reflects a new vision of sustainable capital and healthy economics. In order to foster growth, the company has invested over $8 million since 2012 to support young farmers. Its Young Farmer Land Access Program leads this nation in fostering a new generation of sustainable farmers. He is a founding member of the advisory board for Loyola’s new Institute of Environmental Sustainability and is a passionate advocate for education that will improve the health and economics of our current food production systems