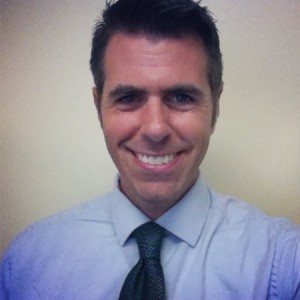 Steve Eberle is the Regional Director at Ignatian Volunteer Corps (IVC) for the Baltimore area. In this role, Steve oversees the 20-year-old Baltimore non-profit regional branch that matches seasoned professionals with charities seeking skilled volunteers. By growing relationships with volunteers, placement sites, spiritual reflectors, and benefactors, Steve has built a community of faith in action that is working to improve the lives of people experiencing poverty in Baltimore. Mr. Eberle began his career in West Baltimore where he worked in community organizing.  Since then, he has focused on working with students and educators, connecting them to civic commitment opportunities. After spending time as a case manager for adults with developmental disabilities with St. Peter’s Adult Learning Center in Southwest Baltimore, Steve enrolled in Loyola University Maryland’s Masters of Arts program in Pastoral and Spiritual Care.  Steve served as Area Director for the Jesuit Volunteer Corps before working moving to IVC.  Steve currently serves on the leadership team for Runners for Others: An Ignatian 5k road race aimed at supporting and promoting Jesuit Institutions in Baltimore. 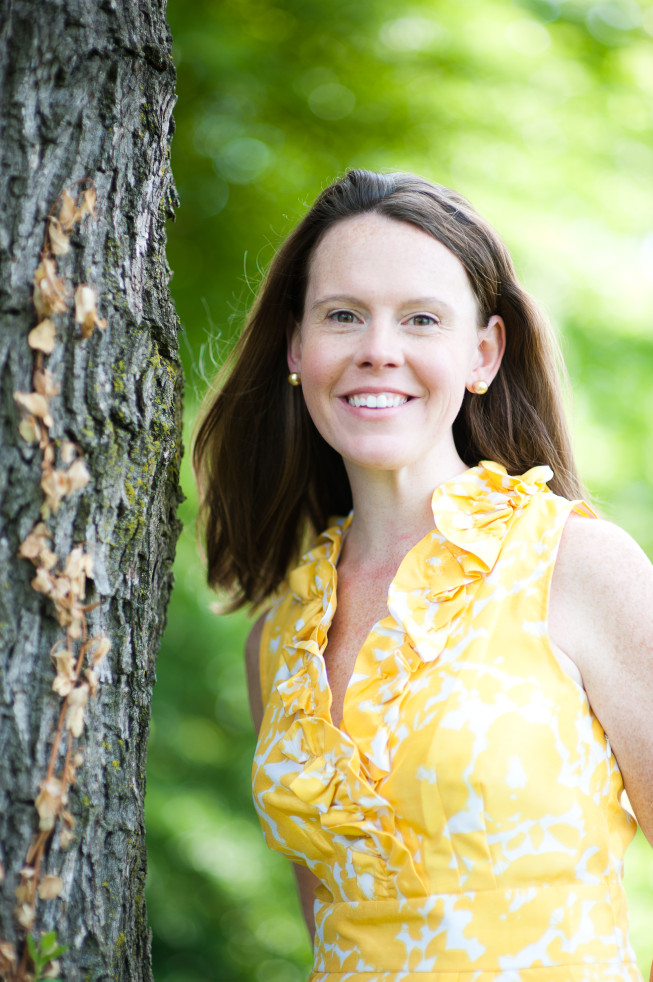 Melissa Broome is Deputy Director of the Job Opportunities Task Force, a Maryland nonprofit that develops and advocates policies and programs to increase the skills, job opportunities, and incomes of low-skill, low-income workers and job seekers.  Responsible for advancing JOTF’s public policy agenda, her duties include prompting public debate, testifying before the Maryland Senate and House of Delegates, meeting regularly with legislators and administration officials, and representing JOTF in the media and through her involvement in various statewide coalitions.  She has been instrumental in successfully championing legislation related to workplace flexible leave benefits, the reentry of people with criminal records, unemployment insurance modernization, child support reform, adult education, and limiting the use of credit checks by employers. In 2012, under Broome’s leadership, JOTF co-founded Working Matters, a statewide coalition that has since grown to 140 organizational members committed to advancing the Maryland Campaign for Paid Sick Days.  In 2015 Broome was recognized by President Obama as a “White House Champion of Change for Working Families” for her work related to the Maryland Campaign for Paid Sick Days. Broome holds a Bachelor’s degree and MBA from Loyola University Maryland.  She spent much of her undergraduate career serving as a Student Coordinator in in Loyola’s Center for Community Service and Justice where she ran an afterschool program for children living in poverty in East Baltimore.  While pursuing her MBA at Loyola, she received a Kolvenbach Summer Research Grant to study issues faced by Baltimore’s low-wage workers.  She considers herself to be one of the many “ruined for life” by the Jesuits. 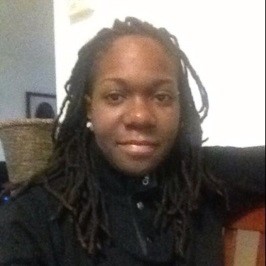 Keisha Benjamin is the Deputy Director for Bridges to Housing Stability, a Maryland-based non-profit whose mission is to prevent homelessness by providing effective services and compelling advocacy that result in housing stability for Howard County households.  She serves residents with disabilities who have exhausted all the services of local homeless prevention, housing stability, rapid re-housing and/or shelter programs available in Howard County and works to provide secure, affordable, and stable housing. Ms. Benjamin received a master’s degree in Spiritual and Pastoral Care from Loyola University Maryland in 2011.