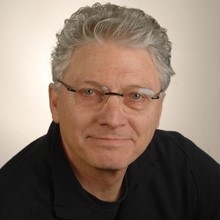 John Biguenet has published nine books and has had six award-winning plays produced in the U.S. and abroad. An O. Henry Award winner for short fiction, his work has been widely translated. He edited over fifty issues of the New Orleans Review and served as president of the Arts Council of New Orleans. He received the Louisiana Writer Award, the state’s highest literary honor, in 2012. Having served twice as president of the American Literary Translators Association and as writer-in-residence at various universities, he is currently the Robert Hunter Distinguished University Professor at Loyola University New Orleans. Named its first guest columnist by The New York Times, Biguenet chronicled in both columns and videos his return to New Orleans after its catastrophic flooding and the efforts to rebuild the city.

Elissa Moran has committed herself to a lifelong pursuit of engaging young adults and their parents in conversations that matter.  Determined to help make character-centered schools and include parents a reality, Ms. Moran founded Friends of Nick in memory of her brother, Nick Forstmann, who actively supported the importance of character and family in education.  Ms. Moran has served as the organization’s president and creator/director of programs since 2003.  Under her leadership, Friends of Nick developed and delivered character-building programs called “character exercises” in partnership with inner city New York Archdiocesan middle schools.  Over 6,000 students and their families participated, with 85 principals and teachers trained and 110 students awarded 4-year high school scholarships for their inspiring essays on character. In 2015 the Friends of Nick Foundation will be closing its doors, but Elissa Moran will continue to act on her conviction that middle schools present a unique partnership opportunity for parent inclusion.  Their participation is key to the enduring impact of character formation in students and parents alike. She will continue to speak on the importance of welcoming parents into a vibrant character conversation, to write about how intentional language and character exercises work and to tell the very moving stories of character routed in the experience of the inner city families. 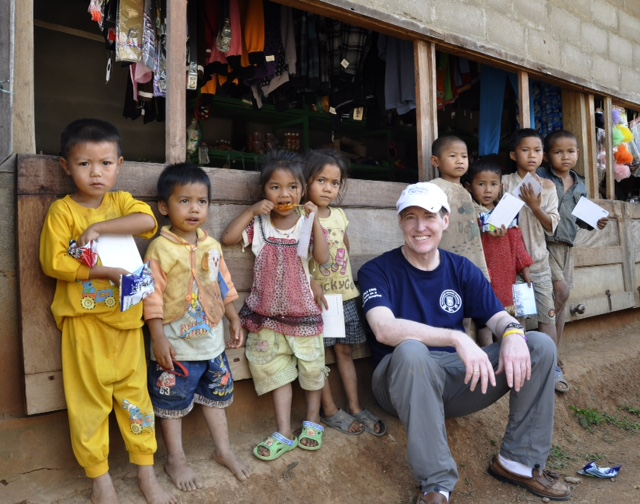 David recently retired from the law firm of Salvi, Schostok & Pritchard, P.C. in Chicago after 38 years as a trial lawyer in the medical/legal field. He has also published and lectured on medical and ethical issues, and has served on the Ethics Advisory Board of Children’s Memorial Hospital in Chicago. As part of his many years of helping families with problems, including children suffering from cerebral palsy and other brain and birth injuries, David has served on the Board of United Cerebral Palsy of Greater Chicago and as Board President of the Legal Assistance Foundation of Chicago. David now dedicates his time pro bono to Friends Without A Border where he has served as Executive Director and Chairman of Board. Friends recently opened it newest hospital, Lao Friends Hospital for Children, in Luang Prabang, Loas. David invites you to learn more about Friends at www.fwab.org