Timothy Cogan served as Executive Director of the Wheeling Human Rights Commission and worked in the Miners for Democracy campaign in Billings, MT, Washington, PA, and the nation’s capital.  In 1982, he joined the firm now known as Cassidy Cogan Shapell & Voegelin. His practice includes employment, negligence, criminal, benefits, as well as union-side labor litigation on behalf of the Steelworkers, Autoworkers, Machinists, Food & Commercial Workers, and other unions. With an office in the West Virginia’s First State Capitol, Cogan handles historic building litigation on a pro bono basis.  Because of experience with justice issues affecting miners and representation of clients with black lung disease, he has presented papers and moderated panels at national conferences of the National Coalition of Black Lung & Respiratory Disease Clinics. Mr. Cogan was appointed a Special West Virginia Attorney General in environmental litigation regarding the Waste Technologies Plant in East Liverpool, Ohio.  He delivers food to, and chops produce at, Catholic Charities Neighborhood Center several times a week.  Limiting that number of times per week at CCNC is that Cogan coaches (volleyball) at Wheeling Central Catholic High School.  He has run all 39 of the Wheeling distance races, now called the Ogden Half Marathon. Sponsoring a scholarship in his parents’ name since 1987, he has raised well over $100,000—an amount that has helped to educate at least 25 students at Jesuit. 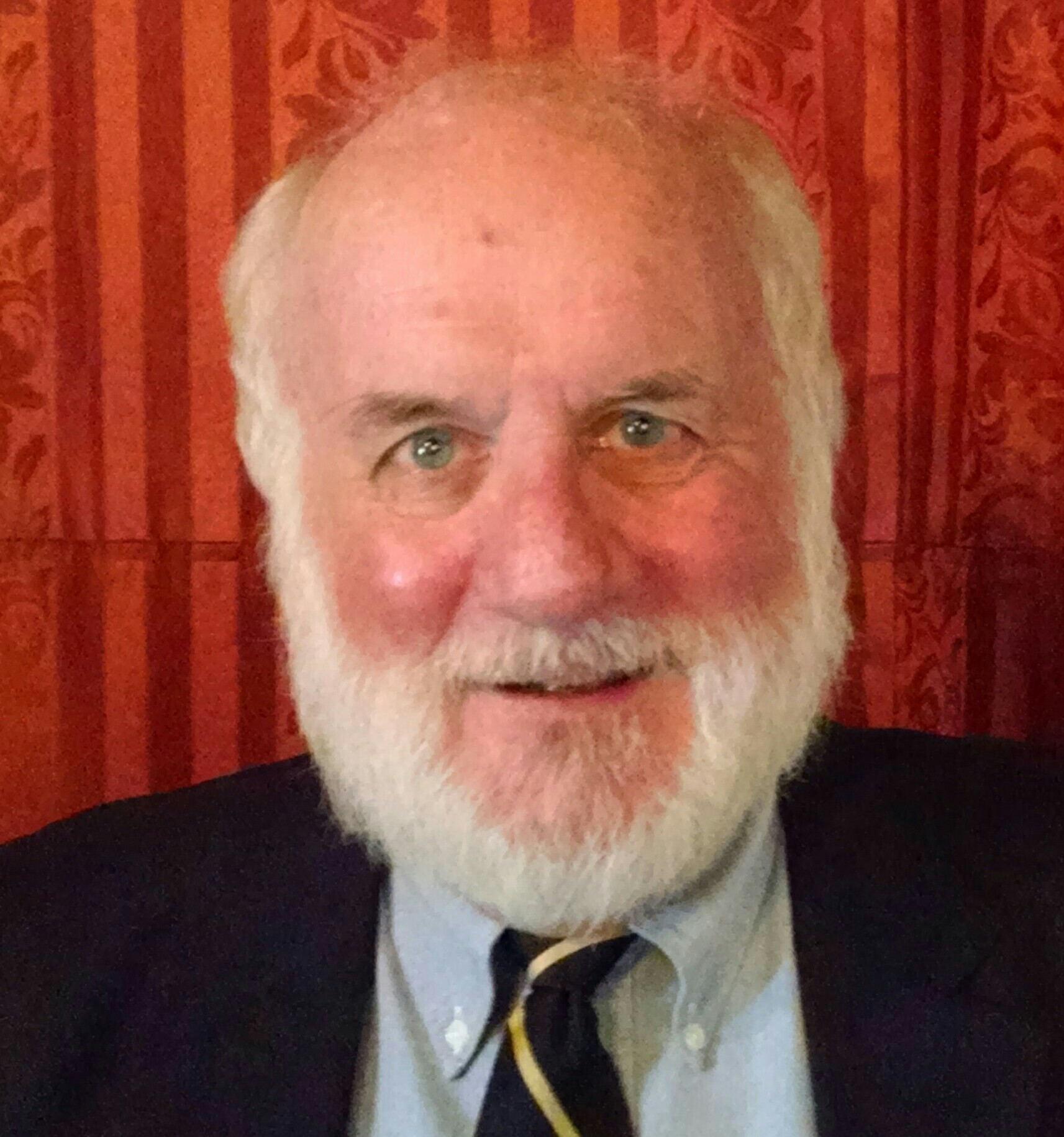 Terence Michael Gurley graduated from St Joseph's Preparatory School ,the Jesuit high school in Philadelphia, in 1966; and from Wheeling College (n/k/a Wheeling Jesuit University) in 1970. His earliest employment was with President Johnson's "War on Poverty" program, working with high school dropouts. He later went into journalism and in 1974 he was honored with the Robert F Kennedy Journalism Award for Outstanding Coverage of Problems of the Disadvantaged. This radio documentary, which he wrote and produced, reported the efforts of the reformed and revitalized United Mine Workers of America to organize the coalfields of eastern Kentucky, where miners faced squalid and brutally unsafe working conditions at the mines owned by Duke Power Company. He graduated from WVU College of Law in 1977, and joined an established law firm in Wheeling, WV where he began his career in litigation, with an emphasis on defense of indigent citizens accused of crime. Leaving private practice in 1998, he went to the Navajo Indian Reservation as a staff attorney with the tribe's Department of Justice. In 2003 he became Director of Litigation with DNA-People's Legal Services, the oldest and largest federally funded poverty law program serving Indian Country in the United States. He retired from the practice of law in 2011, and remains active in community affairs. 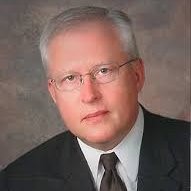 As president of Riesbeck’s Food Markets, Richard Riesbeck runs the privately-owned retail firm, which employs about 1,200 people. The company operates 16 stores in Ohio and West Virginia.  Michael F. Steltenkamp, SJ, is Professor of Religious Studies and Alpha Sigma Nu Faculty Adviser at Wheeling Jesuit University. He is the author of Black Elk: Holy Man of the Oglala and The Sacred Vision: Native American Religion and Its Practice Today. It is thanks to Richard L. Riesbeck and Michael J Steltenkamp, SJ, that the Wheeling Jesuit Chapter of Alpha Sigma Nu, in partnership with members of other service groups, serve Catholic Charities with the daily “Bread Run.”  Father Mike approached his then returning student Richard Riesbeck and asked if students could pick up day-old goods from his family-owned local grocery stores. Thus was born what has become known as the Bread Run, delivery of leftover bread and bakery items to Catholic Charities throughout the year. Ever since, WJU students, professors, staff, and Alpha Sigma Nu members, working hand-in-hand with Mr. Riesbeck and his family of grocery stores, pick up and deliver food to organizations throughout the Ohio Valley.  They have delivered hundreds of pounds of food each month to Catholic Charities.  After several years of collaborative efforts, the Bread Run operation now encompasses 15 Riesbeck's store locations and a food pantry/soup kitchen network of more than 30 agencies. This partnership between WJU and Riesbeck’s has given more than 100 WJU students and employees the opportunity to feed the hungry.