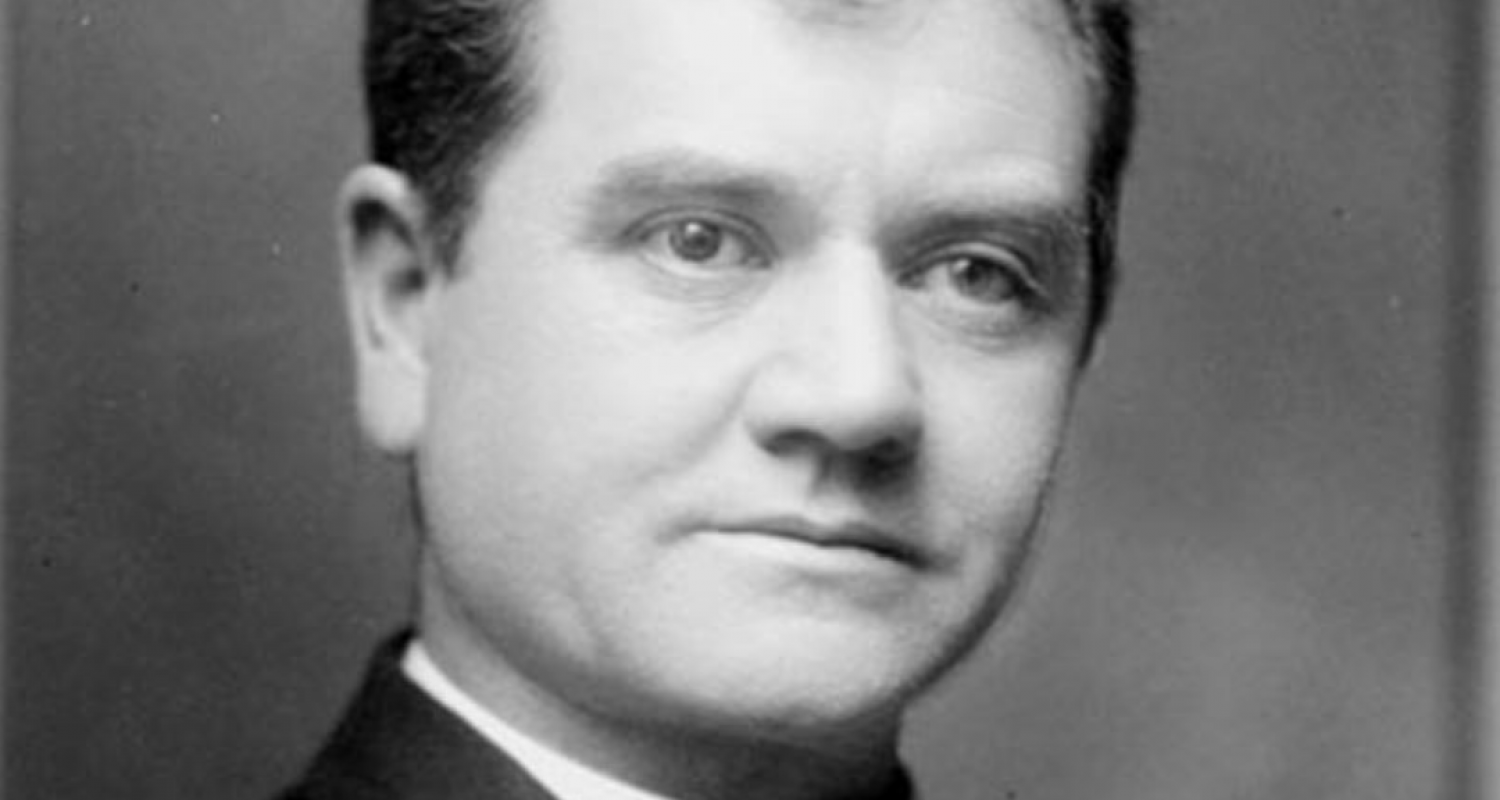 On June 4, 1915, Alpha Sigma Nu founder, John Danihy, SJ, Dean of Journalism at Marquette University, held the inaugural induction of 11 undergraduate men, founding the Society.  A dynamic leader, he established the Marquette Press, the Marquette Tribune, and the yearbook, the Hilltop. In his travels and reading, Fr. Danihy had encountered and admired honor societies, though in the first half of the 20th century, students at Catholic institutions of higher education were systematically locked out of traditional honor societies. Fr. Danihy believed these newly inducted men exemplified a dedication to scholarship, loyalty to the cause of Jesuit education, and service to their campuses, and instructed them "to band together those who most fully understand and appreciate the ideals of a Jesuit education and to impress these ideals upon their fellow men.