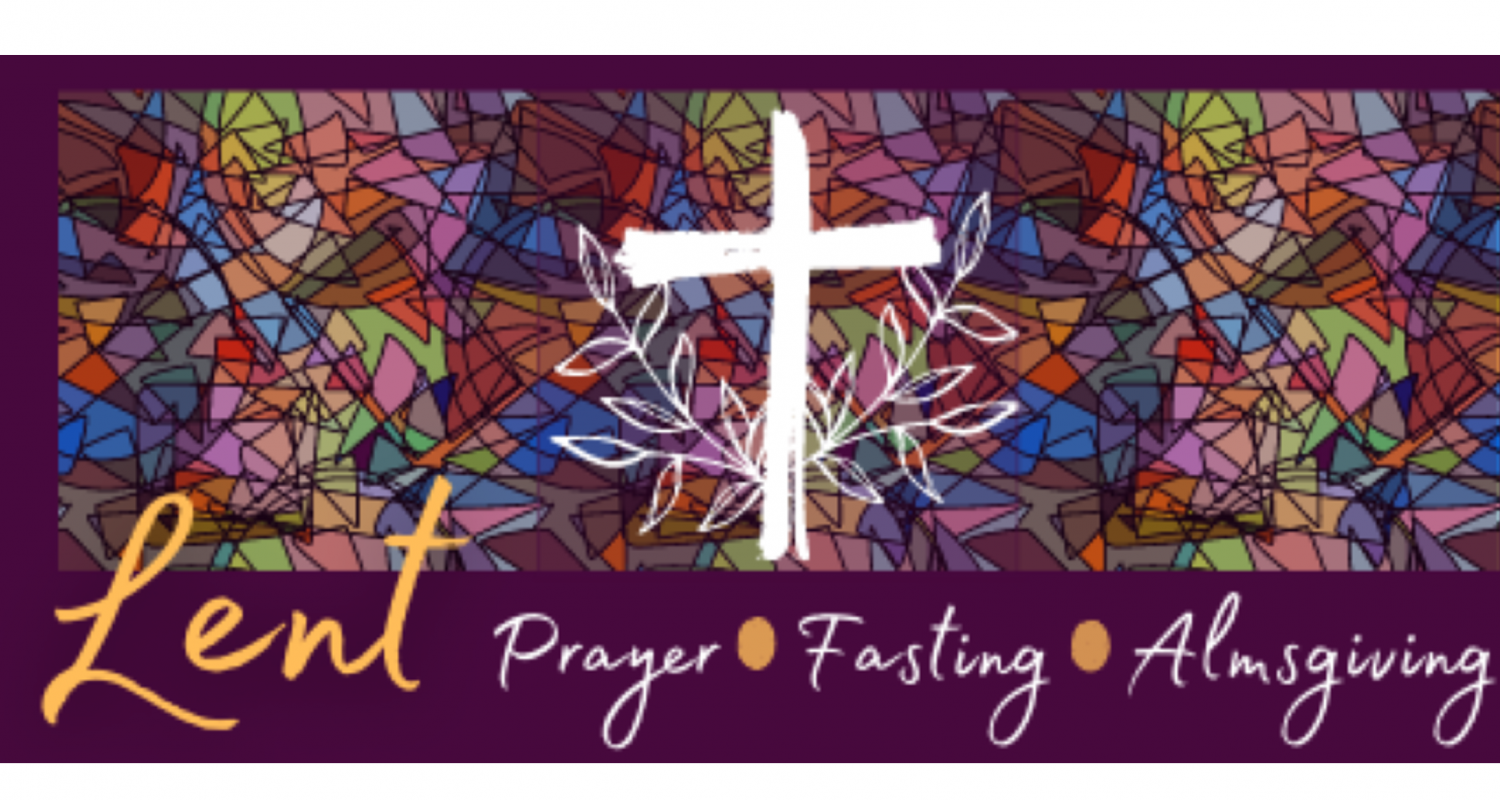 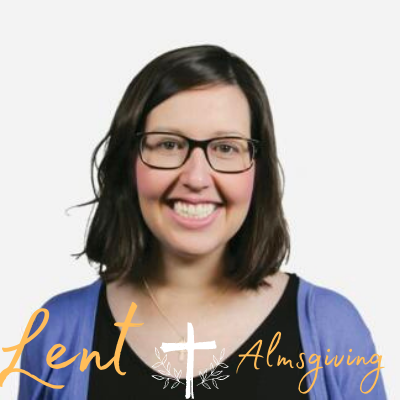 Kerry is an executive editor for America, where she has worked since 2009. Her writing and multimedia work have earned several awards from the Catholic Press Association, and she has reported from Rwanda as a recipient of Catholic Relief Services' Egan Journalism Fellowship. Kerry is the author of Mercy in the City: How to Feed the Hungry, Give Drink to the Thirsty, Visit the Imprisoned, and Keep Your Day Job (Loyola Press). A graduate of Providence College and the Columbia University Graduate School of Journalism, she has previously been employed as an editor for Catholic Digest, a local newspaper reporter, a diocesan television producer, and as a special-education teacher on the Navajo reservation in Arizona.

Upcoming Events
Cura Personalis in Action: Yoga and Mindfulness for all

Cura Personalis in Action: Yoga and Mindfulness for all August is National Wellness Month, and...