Join us LIVE from the ASN Triennial Conference at Creighton University!

Is it Possible to Collaborate with the Jesuit Global Network? 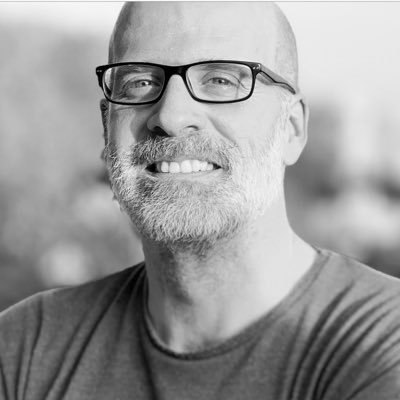 Daniel Villanueva, SJ is a Spanish Jesuit priest working as General Director at Entreculturas - Fe y Alegría foundation, a Jesuit NGO of the province of Spain. As Jesuit and computer science engineer he has always looked for venues to integrate social justice, pastoral work, technology and networks. He also holds a License on Moral Theology by Boston College and a Global Executive MBA by Georgetown University.

He led the African department of Entreculturas and has extensive experience in Africa with the Jesuit Refugee Service. He has been promoting the use of information and communication technologies within the Jesuit international network including leading digital communications in Madrid, during the MAGIS experience on World Youth Day (2011), and in Rome during General Congregation 35 (2008) and General Congregation 36 (2016).

He authored a thesis entitled "The Jesuit Way of Going Global" which speaks on the potential of the Jesuit network to answer global challenges to faith and justice, using JRS as a model of Jesuit transnational platform. In 2012 he was part of the organizing committee for the 1st Conference on Jesuit International Networking at Boston College and he is leading the Jesuit Networking Project since 2013. He is still developing these and related concepts in articles, papers and talks. He also participates in international governing bodies as in Fe y Alegría International Federation, Xavier Network, Jesuit Digital Network, and Georgetown University.