“The Pope’s Astronomer” with Q & A 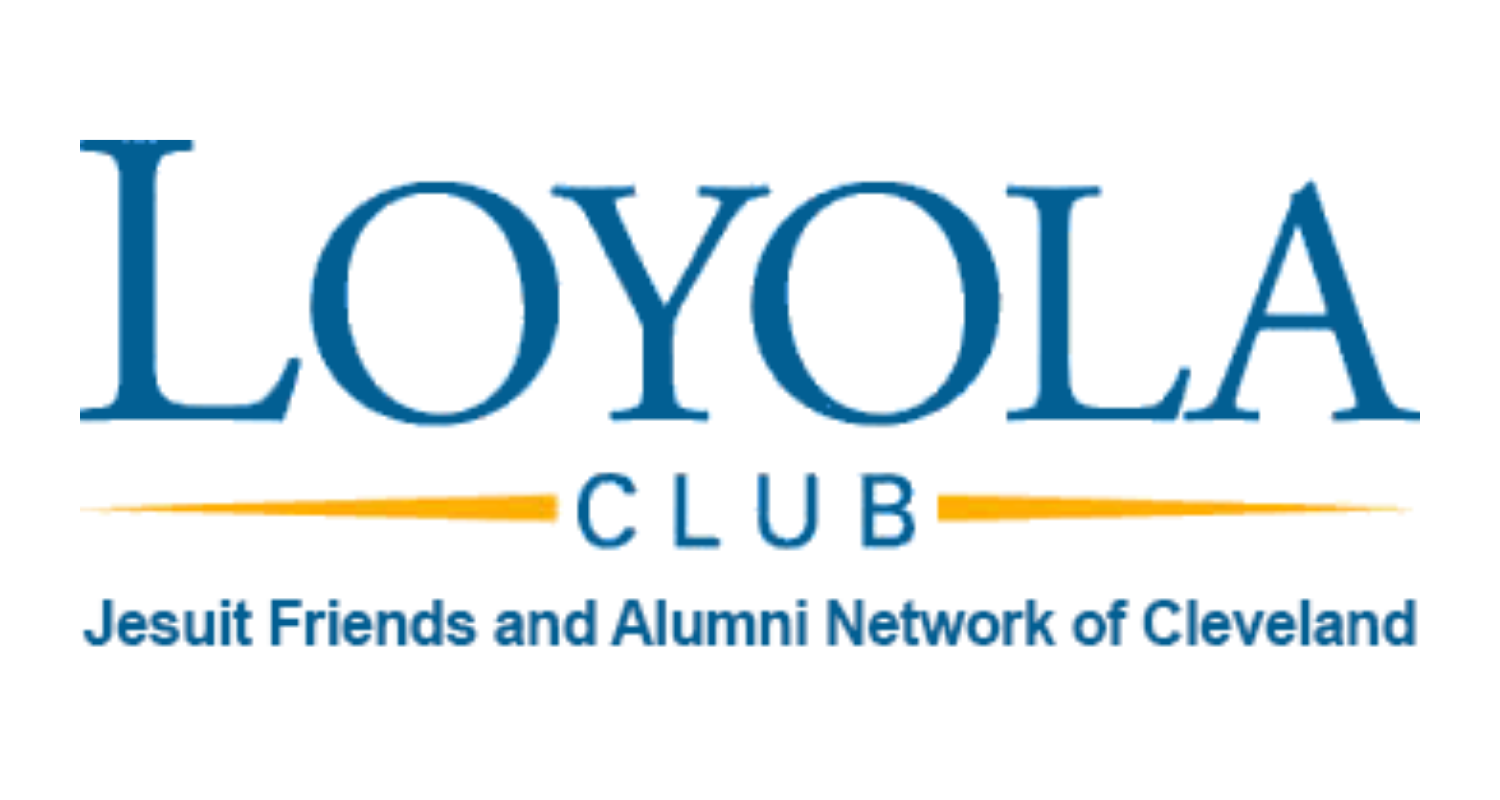 Br. Guy’s research explores connections between meteorites, asteroids, and the evolution of small solar system bodies. He has observed Kuiper Belt objects with the Vatican’s 1.8 meter telescope in Arizona, and measured of meteorite physical properties to understand asteroid origins and structure. Along with more than 200 scientific publications, he is the author of a number of popular books including Turn Left at Orion (with Dan Davis), and Would You Baptize an Extraterrestrial? (with Paul Mueller). In 2000, the IAU named asteroid, 4597 Consolmagno, in recognition of his work. In 2014 he received the Carl Sagan Medal from the American Astronomical Society Division for Planetary Sciences for excellence in public communication in planetary sciences.

Event Details Posted in: Jesuit Organizations, Spiritual
“The Pope’s Astronomer” with Q & A