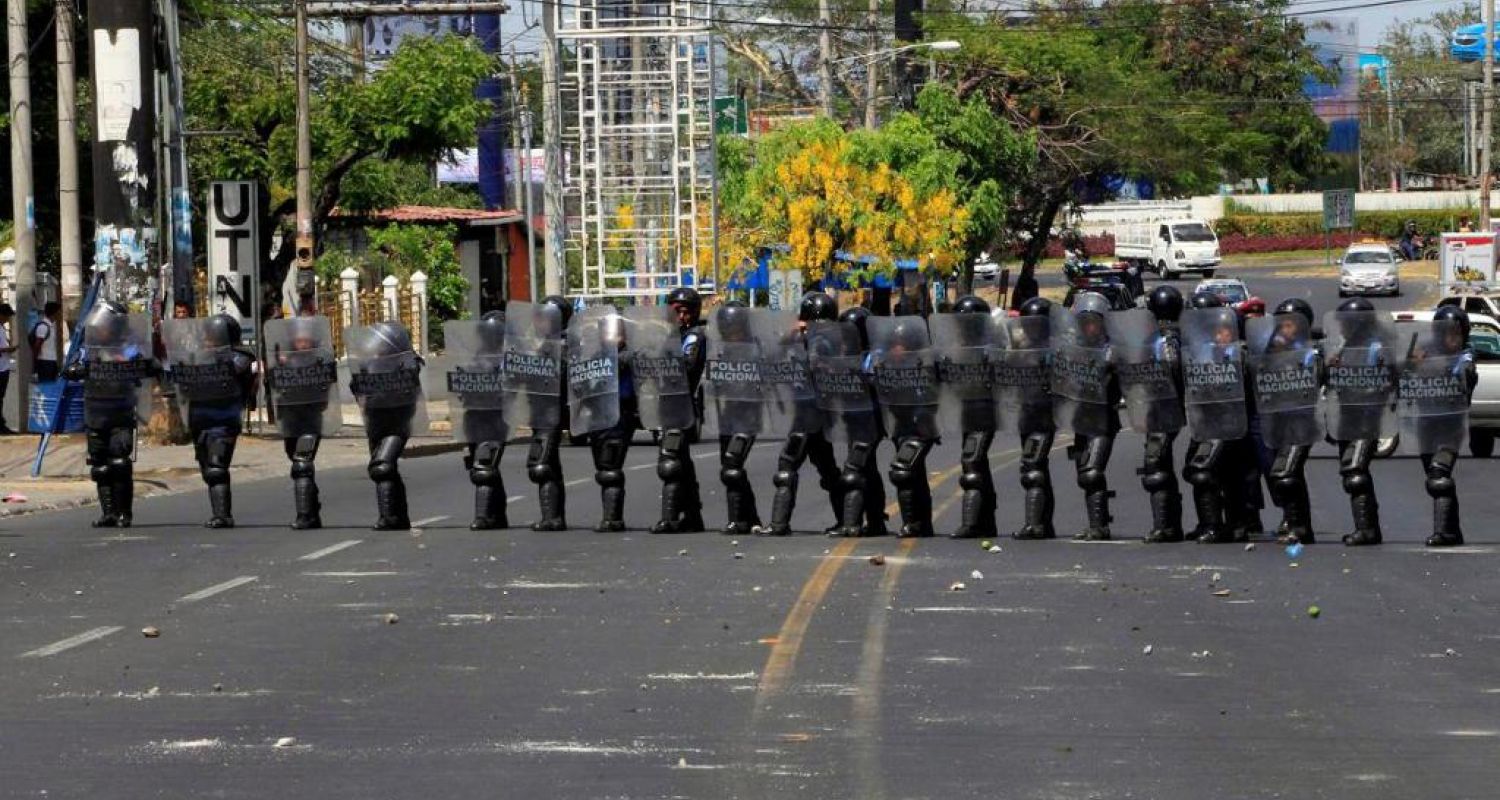 In late May, violent attacks disrupted Nicaragua's capital city Managua, and particularly the campus of the University of Central America, a Jesuit university.  Jesuits from Pope Francis to the president of UCA have called for the violence to end.  There have been a number of stories about the recent Nicaraguan tumult in Jesuit news circles, however, this has not been a big story in national media. Here are links to some of the Jesuit news stories:

Stay up-to-date with the evolving crisis and pray for the people of Nicaragua and the students, faculty, and staff of the UCA.