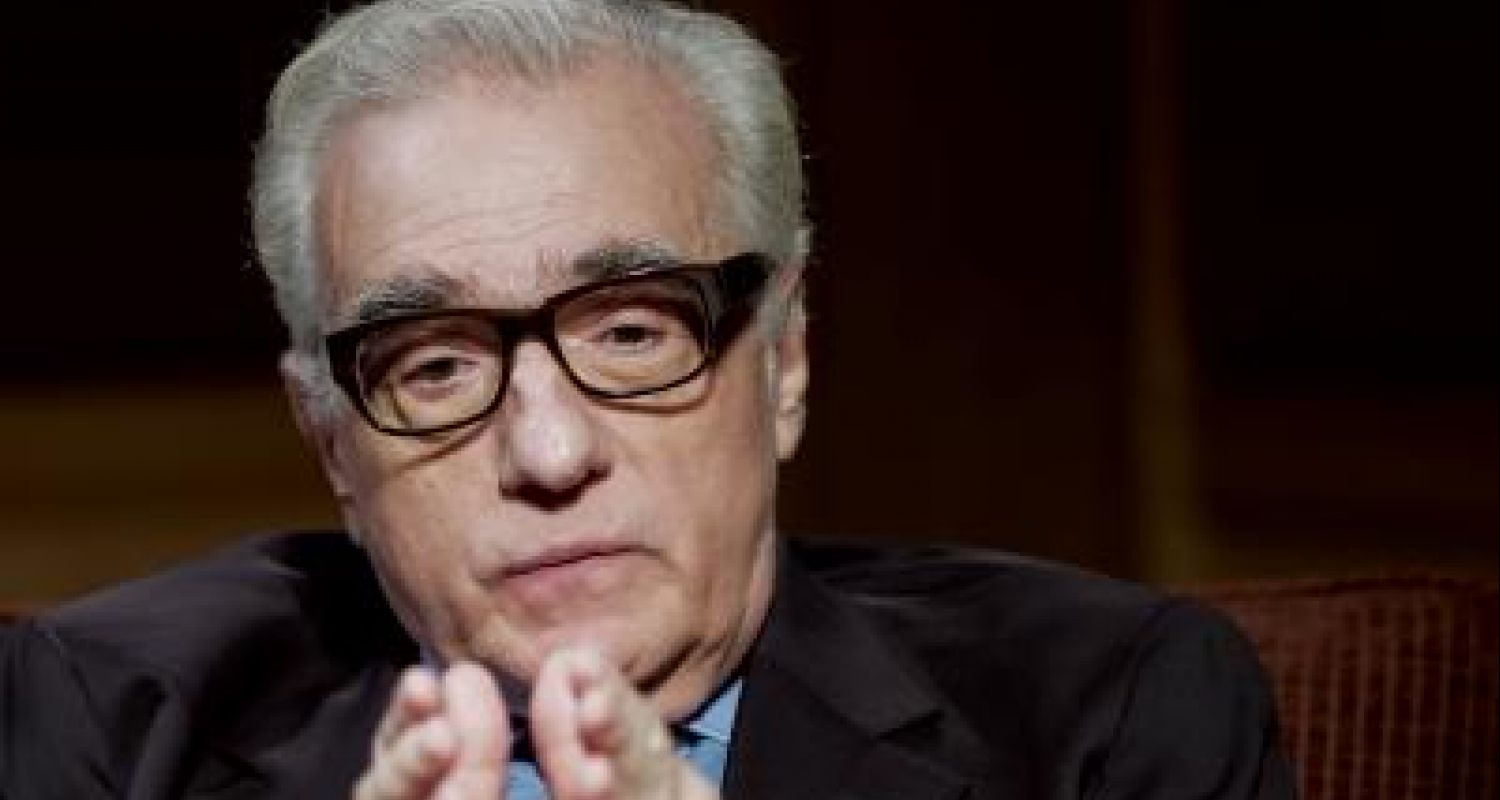 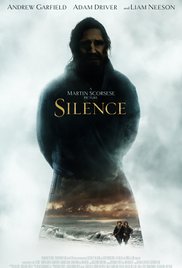 Scorsese's Catholic faith played an important role in making this film.  Watch Jim Martin, SJ's interview with Scorsese as he talks about the film's creation and what in his upbringing lead him to make this particular film, what brought him to Shusaku Endo's novel in the first place.