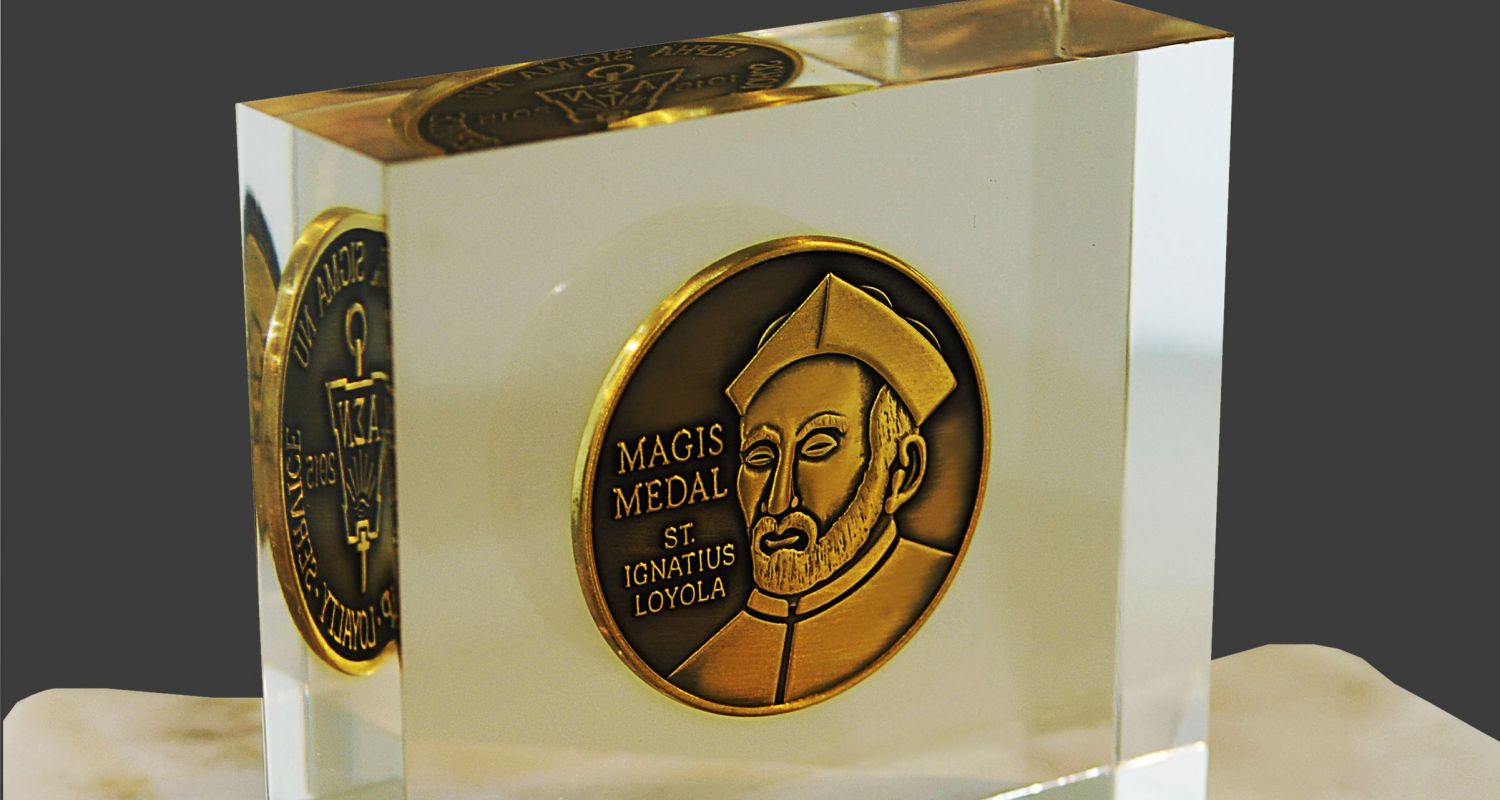 Find out more about the Medals