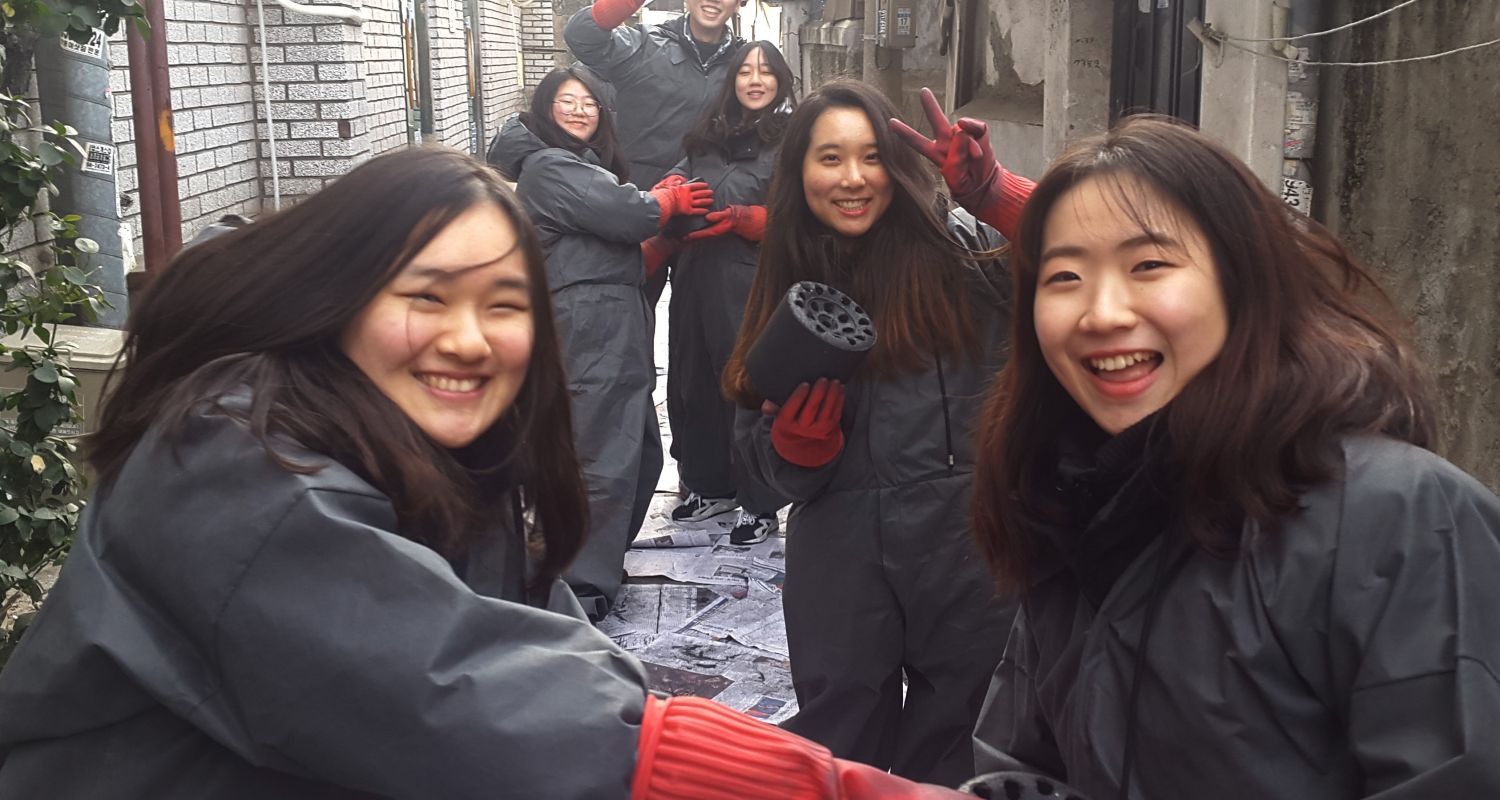 Chapter programming is up to your creativity.  This list provides ideas of programs that have been successful.  Find inspiration.  Make it your own!

You might also consider leveraging the AΣN and Jesuit networks to create a great, new program.  Contact your local AΣN Alumni Club to collaborate on a networking event, your local Jesuit Volunteers for a speaker or a social event, your local Cristo Rey school for a service project.  Get creative and get connected.  Alpha Sigma Nu members are collaborators on the Jesuit mission.  So start collaborating today!  Contact the Central Office for ideas, contacts, and more to get started.

To simplify programming, try one of the program templates we have compiled.  These are designed to give you a step-by-step guide to pulling off a successful and simple AΣN event on your campus.

OR Use a Program Template from Jesuit Refugee Services - Follow this step-by-step guide to organize your own Walk a Mile in My Shoes refugee simulation event.

Thank you letters for faculty and staff (Boston College, Gonzaga Rockhurst, Saint Joseph’s, U. of San Francisco, U. of Scranton, Xavier)

Student research seminar (U. of Scranton)

“Beans and Bread” for the needy in March, April and May (Loyola Maryland)

Adopted a family for Christmas through Navos (Seattle)

Served at Saint Francis soup kitchen (U. of Scranton)

Recruited, managed and served as volunteers for the daily bread runs to Catholic Charities (Wheeling Jesuit)

Led the ‘letters to troops” event for the campus (Xavier)

Conversations with the Jesuits

Retreat on being a Jesuit and Jesuit education (Gonzaga)

Stephen Pope, PhD, on "Men and Women for or with Others"  (Boston College)

Provost Groves on the interdependence of the AΣN values (Georgetown)

Last lecture with Brian Cooney, PhD, on the death of poetry (Gonzaga)

Alex Sheen on “Because I Said I would” (Saint Louis)