The Board of Directors:

The Board consists of 15 members:

The Board Faculty Adviser and the Board Alumni Adviser are appointed by the Board of Directors at the Triennial Conference for three year terms and are ex-officio members without a vote.

The Executive Director of Alpha Sigma Nu is an ex-officio member without a vote. 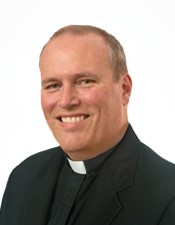 Sean Michaelson, SJ, is the Executive Secretary/Socius for the Jesuit Conference of Canada and the United States.  He earned a bachelor’s degree in English at Georgetown University, and a master’s degree from Boston College.  Fr. Michaelson entered the Society of Jesus in 1996, later earning an MA in philosophy from Fordham and a PhD in 18th-century British and Irish satire from Arizona State University. His theology studies include an MDiv and a MA in theology from Regis College.  Fr. Michaelson taught at the Colegio del Sagrado Corazon in Montevideo, Uruguay, before joining the English department at the University of San Francisco as an assistant professor. In addition to serving as chair of the English department, Fr. Michaelson was the director of the St. Ignatius Institute and the adviser for Alpha Sigma Nu. Before his current role at the Jesuit Conference, he served for three years as formation director for the California and Oregon Province Jesuits, responsible for the training of the provinces’ men preparing to be Jesuit brothers and priests. 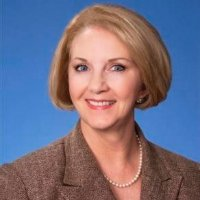 Penny Menge has more than 30 years of experience in nursing and healthcare administration, with extensive nursing administration experience including: strategic, operational and clinical responsibility of acute care hospitals and surgery centers; planning and business development; managed care contracting and service line development. Ms. Menge earned her BSN from Loyola University New Orleans and her MSN from the University of South Alabama. She served as the 2013 chairman of the March of Dimes March for Babies; received the Loyola University Sister Agnes Fortier Award for Character, Scholarship, and Professionalism; was awarded Baylor College of Medicine Award for Outstanding Administrative Leader; and recognized as one of the Great 100 Nurses. Her long commitment to serving the community is seen in her extensive service résumé, having volunteered with the American Red Cross for over 20 years and St. Bernard Society for Crippled Children and Adults. Ms. Menge is active in the Rotary Club of New Orleans Riverbend. 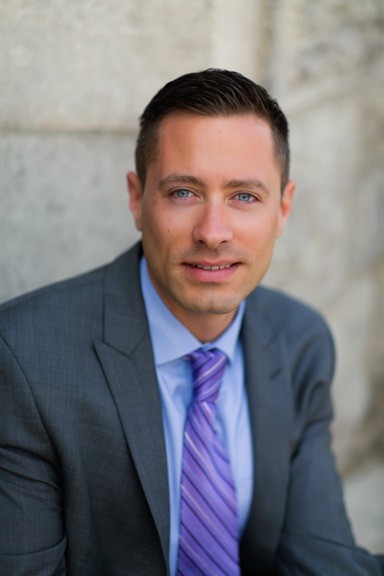 Dr. Michael Jenkins is on leave as an associate professor of criminal justice at the University of Scranton, as he works to establish a bachelor's degree program for future police and security personnel in Saudi Arabia.  He earned his bachelor’s degree     from the University of Scranton, and his MS and PhD from Rutgers School of Criminal Justice. In 2017, Jenkins served as a Fulbright Scholar with the London Metropolitan Police.  His work facilitates collaborations among criminal justice and social service agencies, student assistants, and faculty experts.  Jenkins’s primary area of interest is how police and citizens negotiate relationships to respond in creative ways to signs of physical and social. Dr. Jenkins's latest book on international and   transnational policing describes the structures and processes for policing across national boundaries.  Michael Jenkins previously served as the president of the Scranton ASN Alumni Club and Student Chapter President of the Scranton Chapter. 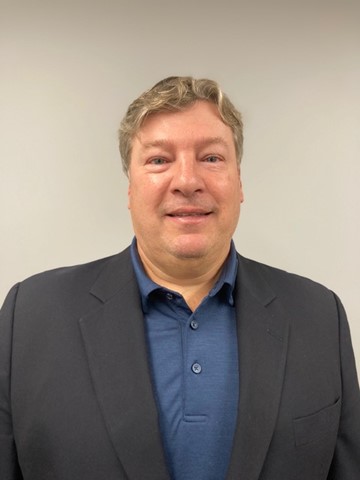 Richard J Lindquist CFA is a Managing Director at Morgan Stanley Investment Management and the lead Portfolio Manager on the High Yield team. He joined the firm in 2011 and has 39 years of investment experience. Prior to joining Morgan Stanley, Richard was a managing director and co-head of U.S. High Yield at Guggenheim Partners responsible for portfolio management, asset gathering, client service and overseeing all high yield trading. Previously, he was a managing director and head of the U.S. and Global High Yield Fixed Income team responsible for managing the firm’s high yield assets for pension funds, mutual funds and insurance companies, as well as globally marketing the strategy and servicing existing high yield clients at both HSBC Halbis Partners (HSBC Global Asset Management) and Credit Suisse Asset Management. Richard received a B.S. Summa Cum Laude in finance from Boston College and an M.B.A. in finance from the University of Chicago. He holds the Chartered Financial Analyst designation

Michael Williams, SJ, is Emeritus Associate Professor of English and Chapter Adviser at Spring Hill College.  He entered the Society of Jesus in 1962.  With triple undergraduate majors in Classics, Philosophy, and English, he was awarded a full doctoral fellowship at the University of Southern California to pursue studies in English, with specialization in Medieval Literature. After theological studies at the Jesuit School of Theology at Berkeley, he served as Associate Dean of the College of Arts and Sciences at Gonzaga University.    In 1985, he left academic administration to return to the classroom at Spring Hill College.  He has lived in a student residence hall for over 30 years as a Jesuit chaplain, valuing the deeper interaction with students.  He is also faculty adviser and member of three student organizations to the Knights of Columbus club, and Lambda Chi Alpha fraternity. He served as chair of the department of English and as chair of the Faculty Assembly.

More Board of Directors Bios