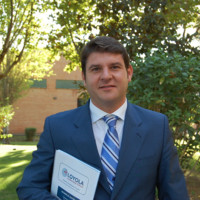 Francisco de Borja Martín Garrido is Director of International Relations (SIO) at Universidad Loyola Andalucía. Reporting to ULA President, Borja has contributed to the founding process of the first southern Spain private non-profit university. He works directing and facilitating global strategic partnerships in this Jesuit higher education institution. He is also part of the steering committee of IAJU (International Association of Jesuit Universities) and chair of Magis Exchange. He joined this vibrant project after eight years working in international trade at Williams and Humbert. He is Director of Extenda Chair in Internationalisation at Loyola Andalucía. Borja is part of the Leadership of EAIE, European Association of International Education, and serves at the Conference Program Committee. He holds Bachelor’s degrees in Business Administration, a Master in International Trade and he is a registered lawyer in Spain. He also holds an International PhD in Economics from ETEA-Universidad de Córdoba, Spain with a research stay at LMU, Los Angeles, USA. 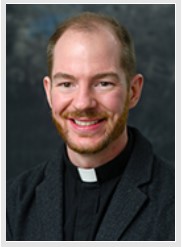 Ryan G. Duns, SJ, is a Jesuit priest and has been a member of Alpha Sigma Nu since his induction at Canisius College in 2001. Currently he is an assistant professor of theology at Marquette University where he has served as faculty advisor for Marquette’s chapter of ASN. He is the author of articles and book chapters and in 2020 published a book entitled Spiritual Exercises for a Secular Age: Desmond’s Quest for God. He is currently working on a book tentatively entitled The Dark Transcendent: The Metaphysics and Theology of Horror. In addition to his scholarly pursuits and teaching, Ryan continues to perform and teaching traditional Irish music throughout the world. His YouTube tin whistle lessons have over sixteen thousand subscribers and have been viewed over six million times. He is proud of being a member of ASN and looks forward to serving the next generation of Jesuit alums who are committed to scholarship, loyalty, and service. 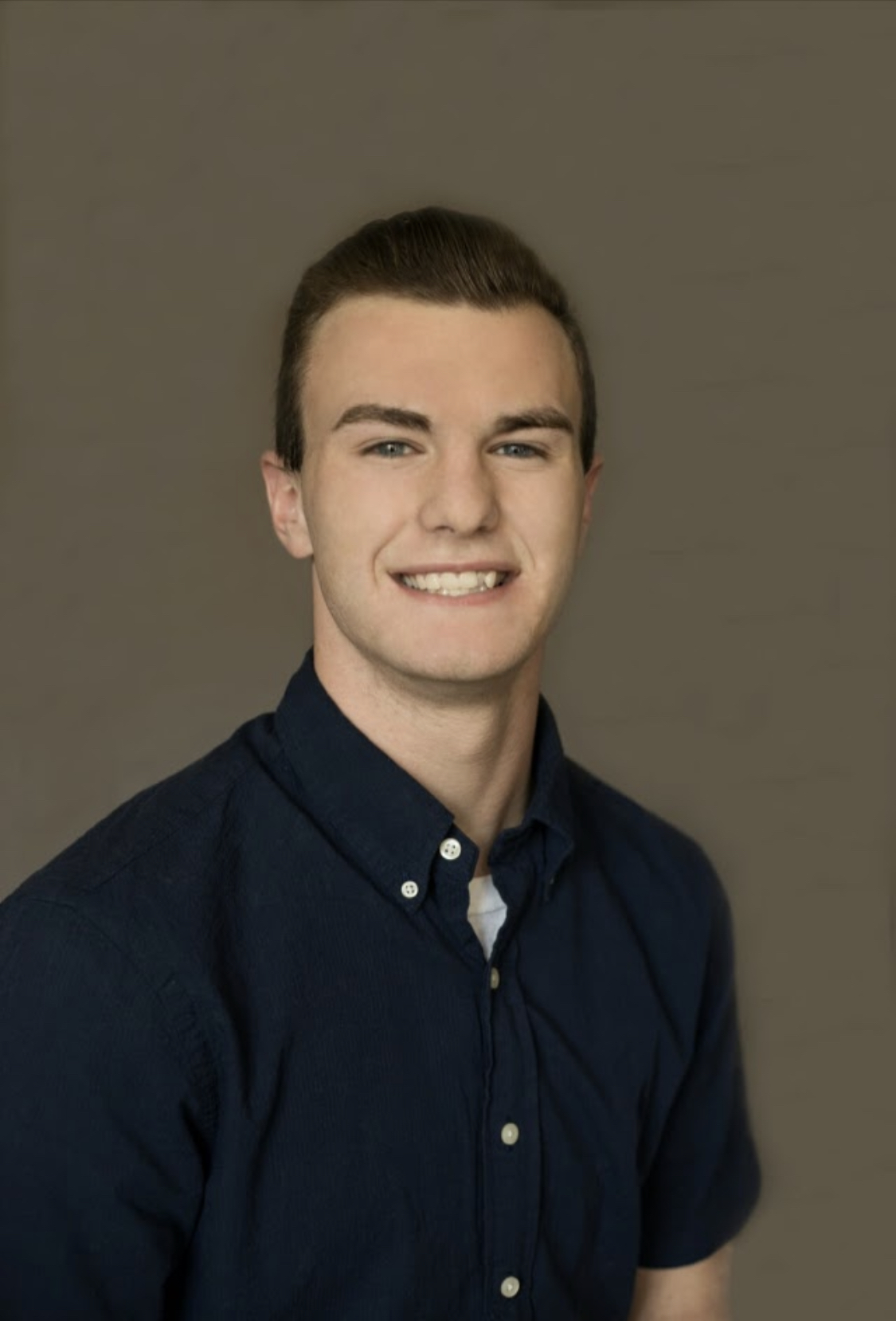 Brandon DaGrosa is a senior at the University of Scranton pursuing a Bachelor's in Health Administration with minors in Business Administration and Mathematics. Brandon is from Hazleton, Pennsylvania. Along with his studies, Brandon has spent much of his time in the Center for Service and Social Justice, creating programs for students to participate in service on campus. Programs he has created include the Royal Restore Food Pantry, a food pantry run by students for students, staff, and faculty, and We Care, a program that makes meals for the homeless and low-income residents of Scranton. He serves as the student coordinator of THR1VE (a first-generation college student program), Vice President of Scranton Roundnet, Treasurer of Alpha Sigma Nu, Treasurer of Health Administration Society, and resident assistant on campus. 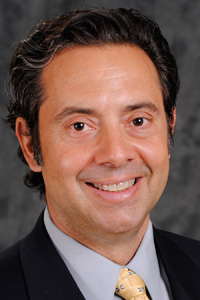 Raphael S. F. Longobardi, MD, is a board-certified orthopaedic surgeon specializing in sports medicine and athletic injuries. He is Chief of Orthopaedic Surgery at Holy Name Medical Center. Dr. Longobardi graduated with a degree in biology from Fordham University and earned his medical degree at New York University School of Medicine in 1990. He completed an orthopedic surgery residency at NYU Medical Center, as well as an orthopaedic sports medicine fellowship at the Knoxville Orthopaedic Clinic.  He has authored various articles related to the shoulder, presenting his work both nationally and internationally. Dr. Longobardi is currently a faculty member of the NYU Langone Medical Center-Hospital for Joint Diseases Department of Orthopaedic Surgery as an Assistant Professor of Clinical Orthopaedic Surgery. He is an active member of his community, the Knights of Columbus, and the Catholic Church. 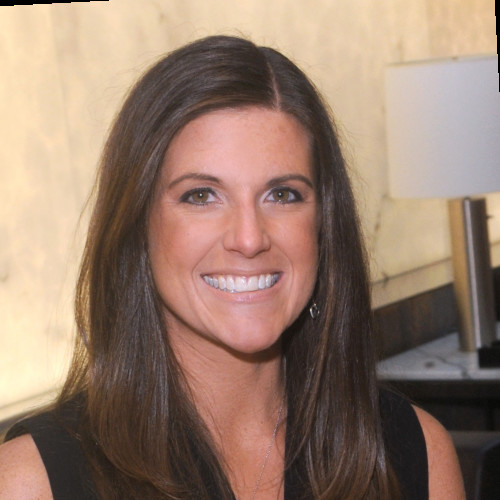 Vice President for Mission and Ministry. Creighton University.
Cindy manages professional team and facilitated strategic visioning, implementation and assessment of departmental goals and programs.  She offers compassionate support to students and colleagues, nurturing an inclusive, compassionate and mission-driven community. She fosters key relationships with internal and external individuals and organizations and manages departmental budgets and facilities.  Cindy serves as departmental representative on university
committees and strategic initiatives, including institutional climate study.  Previously, she served as Rockhurst’s Director of the Office of Campus Ministry and Director, Midwest Region Jesuit Volunteer Corps. 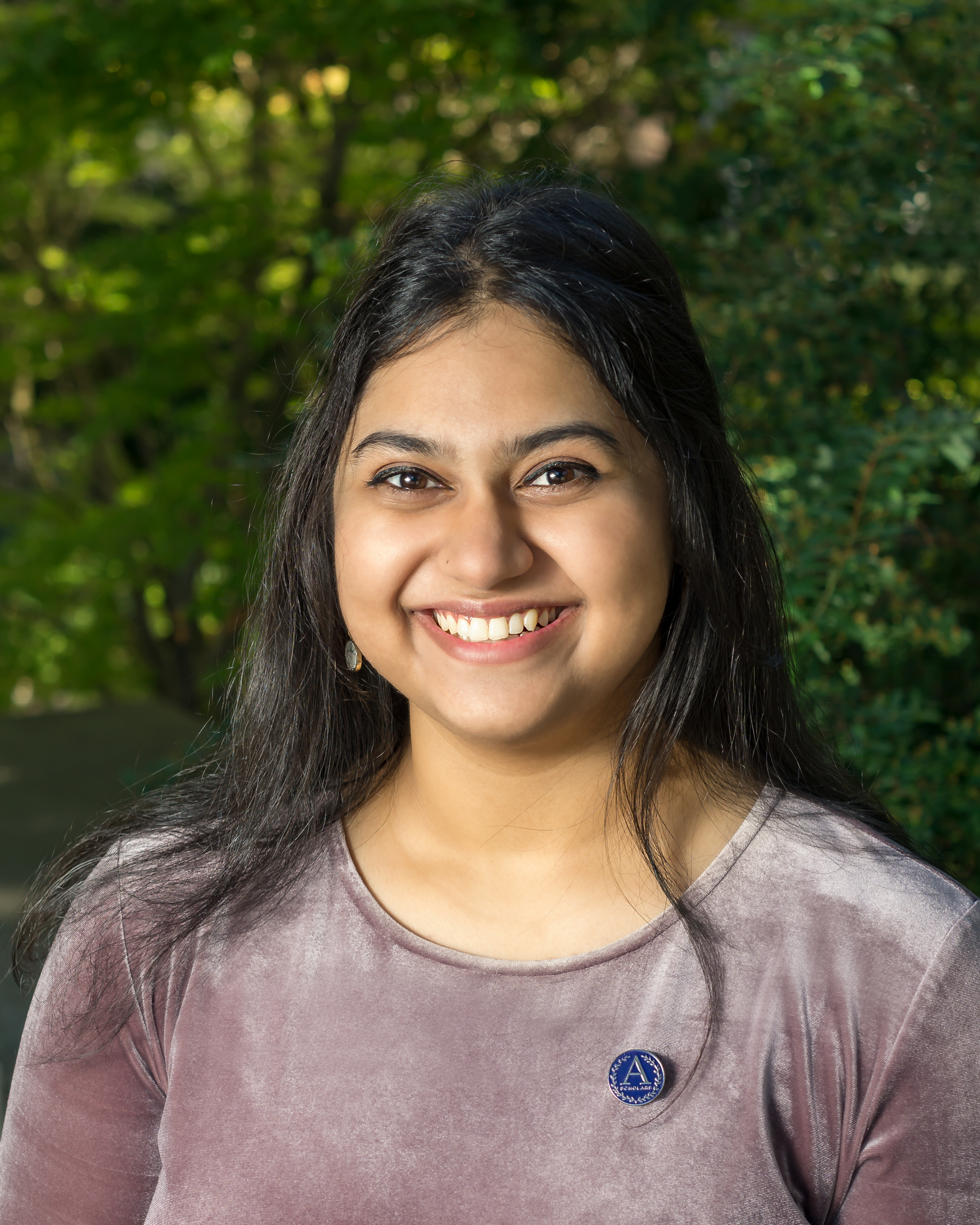 Mashaal Shameem is a senior at Seattle University pursuing a Bachelor’s in Accounting and Management with minors in Entrepreneurship and Philosophy. Shameem is a proud global citizen who has lived experiences in Canada and Pakistan and is passionate about using her perspective to be a representative and advocate for social justice and equity in her community. On campus, Mashaal is the President of Alpha Sigma Nu, a member of the Tri-Alpha honor society for first-generation students, and awarded the title of an Ignatian Leader. She works as a Resident Assistant for Housing and Residential Life and the Vice President of Human Resources for Motmot Coffee, a non-profit corporation while serving as a student representative on the Albers School of Business Undergraduate Council.

As a part of the board, Mashaal is excited to explore connections with the Alpha Sigma Nu network and collaborate with other chapters to continue empowering student leaders to be agents of change. 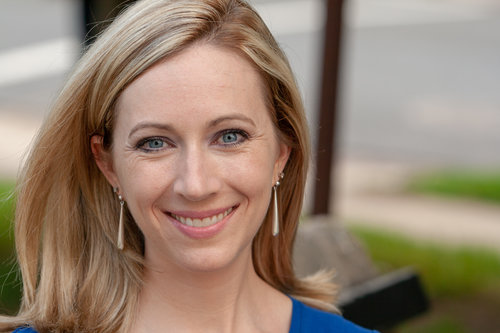 For more than a decade, Deanna Howes Spiro has served the Association of Jesuit Colleges and Universities, including five years as director of communications. She previously served in the roles of Manager of Information Services and Executive Assistant to the President of AJCU.  As spokesperson for the Association, she is quoted frequently on topics ranging from lay leadership to Jesuit basketball. She led the Association’s first national joint advertising campaign in 2015, during Pope Francis’ visit to the United States, as well as a joint social media campaign in support of Loyola University Chicago’s run during the Final Four in 2018.  Ms. Howes Spiro holds a BA in Communications and Media Studies from Fordham University and an MA in Communication from Johns Hopkins University.  She is currently serving as the president of the Washington, D.C., Fordham University Alumni Chapter. She also serves on the steering committee for the Loyola Club of Washington, D.C., and on the advisory board for the Washington, D.C., chapter of the Contemplative Leaders in Action (CLA) program, of which she is an alumna. 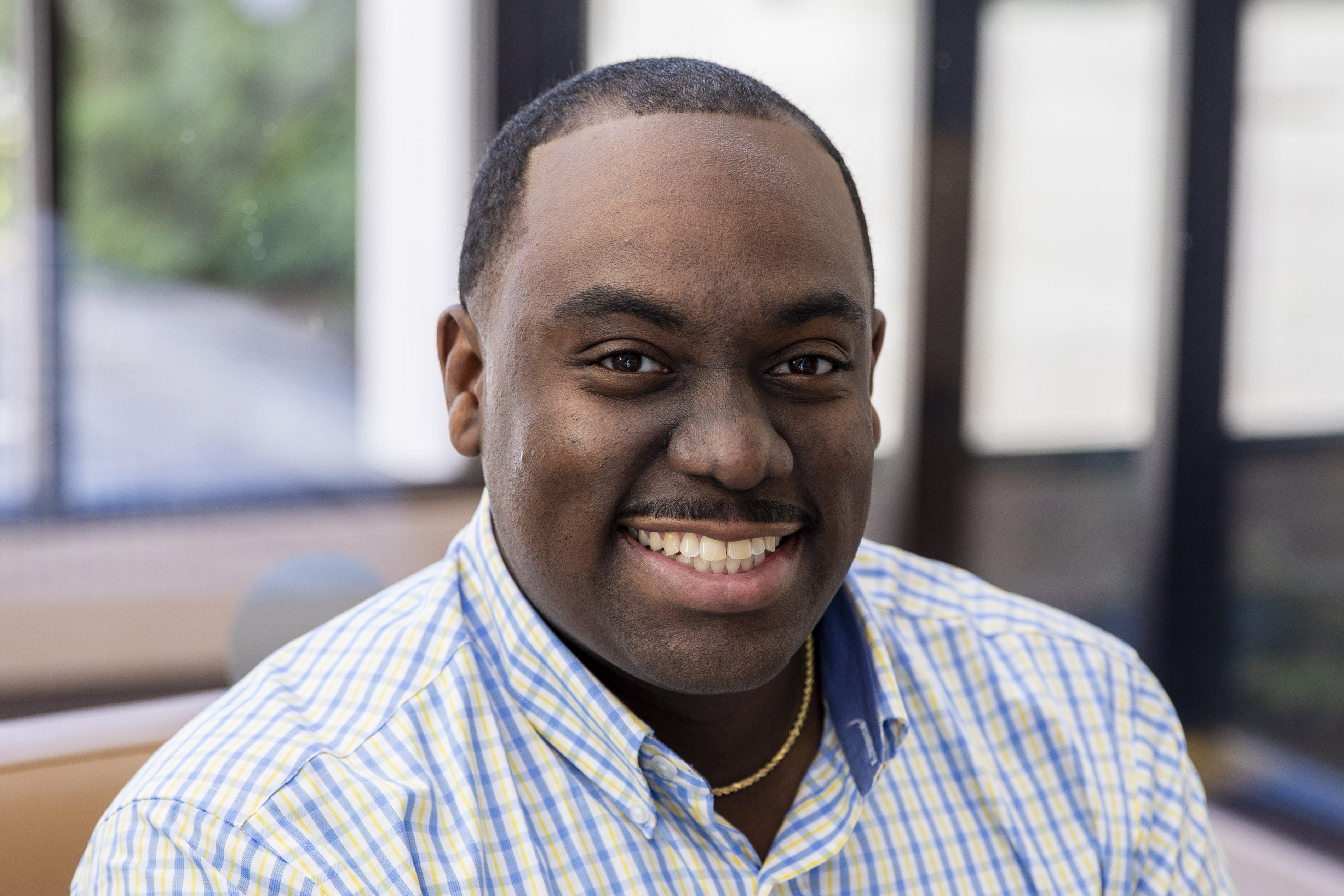 Bennie D. Williams currently serves as the Assistant Dean of Students and Director of the Multicultural Student Center at Canisius College in Buffalo, New York. Prior to this, for seven years he worked at Le Moyne College in Syracuse, New York in a variety of roles and ended his tenure there as the Director of Inclusive Excellence & Global Education. Bennie holds a bachelor’s degree in Childhood Education and a master’s degree in College Student Personnel Administration from Canisius College.
Recommended Resources See All Resources