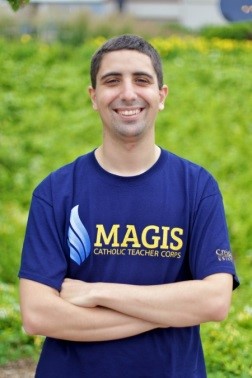 Christopher Giorlando was the social studies and technology teacher at Red Cloud Indian School.  He is currently in the Peace Corps in Ethiopia teaching ESL and helping to develop curricula for a technology program. Christopher was a member of the Magis Catholic Teacher Corps, a two-year service teaching program at Creighton University. Having worked in several high-poverty areas in both rural and urban America, Mr. Giorlando thinks that the Church's commitment is of vital importance in the modern world. Poverty is more than a lack of money but also a lack of opportunity and support. He joined a teaching program with strong Ignatian values, dedicated to serving under-resourced schools in high-poverty areas including reservations and inner-city environments. He has worked with young people from the Appalachian mountains to the inner-city of Brooklyn. Christopher received his Master’s degree in Education 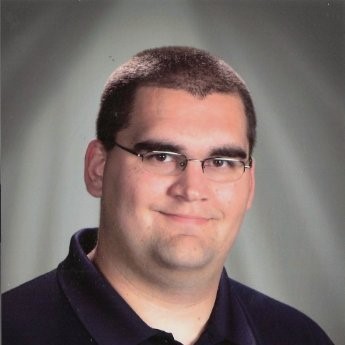 Jacob Hayden is a seminarian for the archdiocese of Seattle and at Mount Angel Abbey studying theology.  He volunteers as Coordinator of Youth Ministry at Saint John of the Woods Church, leading weekly youth group meetings and organizes activities that seek to enrich the faith life of high school aged young people.  Mr. Hayden is a confirmation catechist, teaching and coordinating for three parishes.  He serves as the Catholic Chaplain at Pierce County Jail, leading a weekly Bible study. 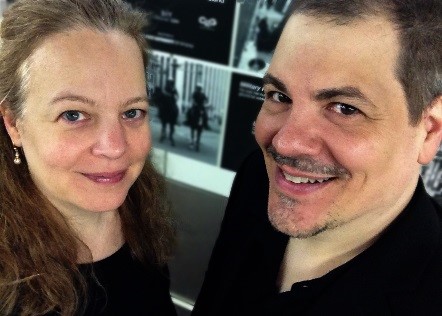 Jerome Bongiorno & Marylou Tibaldo-Bongiorno (NYU Graduate Film) are a husband/wife team of Emmy-nominated, award-winning filmmakers who focus their lens on social justice issues.  Their critically-acclaimed 3Rs Documentary Trilogy on urban America does just that, examining the microcosm of their home city of Newark, NJ.  Revolution '67, broadcast nationally on PBS and STARZ, depicts factors that precipitated the 1967 Newark Riots, the explosive urban rebellion caused by similar factors that sparked “race riots” across America.  The Rule, currently on national PBS, is about Newark Abbey and St. Benedict’s Prep, and the Benedictine monks’ amazing success with the most vulnerable population: inner city African American and Latino teenage males.  The film details how their "recipe for success" follows the 6th century rule of Saint Benedict and how this rule can serve as a model for cities nationwide.  Upcoming is Rust, presenting solutions to reduce inner city poverty.  The Bongiornos are also developing the fiction films based on this Trilogy, are in production on their End Dependence documentary that follows the construction of a zero energy home prototype for sustainable living, and are completing a series of city symphony films in 3D for museum exhibitions.