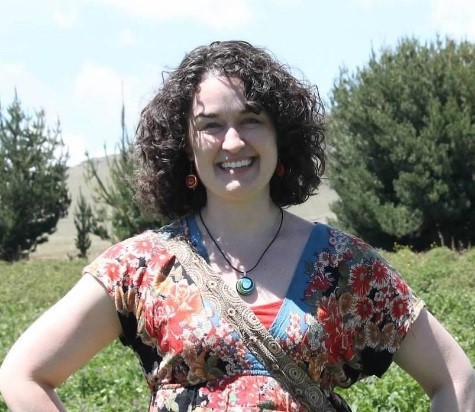 Tonya Rawe is the Senior Advisor for Policy and Research for CARE USA, managing CARE’s global advocacy on hunger and malnutrition, with an emphasis on climate change. She supports the CARE-World Wildlife Fund Alliance’s policy agenda and CARE’s partnership with Cornell University. Tonya joined CARE in 2008 and served as a Senior Policy Advocate, analyzing and advocating on U.S. policy on climate change and hunger at national and global levels. She has served as a member of CARE International’s delegation to international climate change negotiations from 2009-2012 and in 2015. Ms. Rawe is a co-author of Where the Rain Falls, a global policy report based on an 8-country study on climate change, hunger and migration. 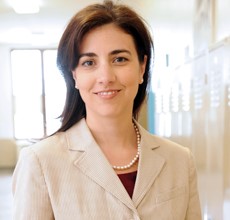 Janeece Docal led Powell Elementary School in Washington, D.C. for six years (2009-2015), and served the DC Public Schools since 2000.  She found her passion for education while serving at a Freedom School in Milford, Ohio, and abroad in Nicaragua and El Salvador, and while co-organizing the Common Futures Forum and Global Meeting of Generations for the non-profit International Development Conference in Washington, D.C.  She has an impressive résumé of previous school leadership positions and classroom experience, as well as an EML (Georgetown University, 2012),  Ed.S. and master’s degree (George Washington University) in education and leadership.  A Fulbright-Hays scholar to New Zealand,  a Washington Post Cultural Ambassador, and a Fulbright Memorial Fund Scholar to Japan, adjunct professor at George Washington University, she is also a New Leader for New Schools (cohort 2008). Under her tenure at Powell Elementary School, the school became a Teacher Leader Innovation site, pilot of Tools of the Mind, an International Spanish Academy, the winner of the Fight for Children Quality Schools Initiative Rising Star Award 2012, and second place national bilingual school of the year for the Embassy of Spain's Colegio del Año 2013 award. During her time as a teacher with DCPS, Mrs. Docal was awarded the First Class Teaching Award for excellence in education and the Monarch Award for commitment to academics and service learning. She was awarded the Rubenstein Award for Excellence in Leadership 2013 and received the principal of the year award for the Washington D.C. Public Schools in 2014.  For Women's History Month 2015, she was recognized by Mayor Bowser for her commitment to the Latino community, and building a strong team of teachers, including the voices of parents and students, and raising academic standards.  She is a recipient of the 2015 Washington Post Distinguished Educational Leadership Award.  Ms. Docal will be on educational leave to pursue her PhD in Educational Psychology and Leadership.

Katy Baldwin has dedicated her career to social justice. Jesuit Volunteer Corps brought her to New York after graduation. She has since worked as a labor organizer for taxi drivers, a development officer for the Institute of International Education, and most recently the Program Director for Back on My Feet NYC, an organization that uses running to help those experiencing homelessness remake their self-image so they can make real change in their lives resulting in employment and independent living. Ms. Baldwin is currently studying law at St. John's University.