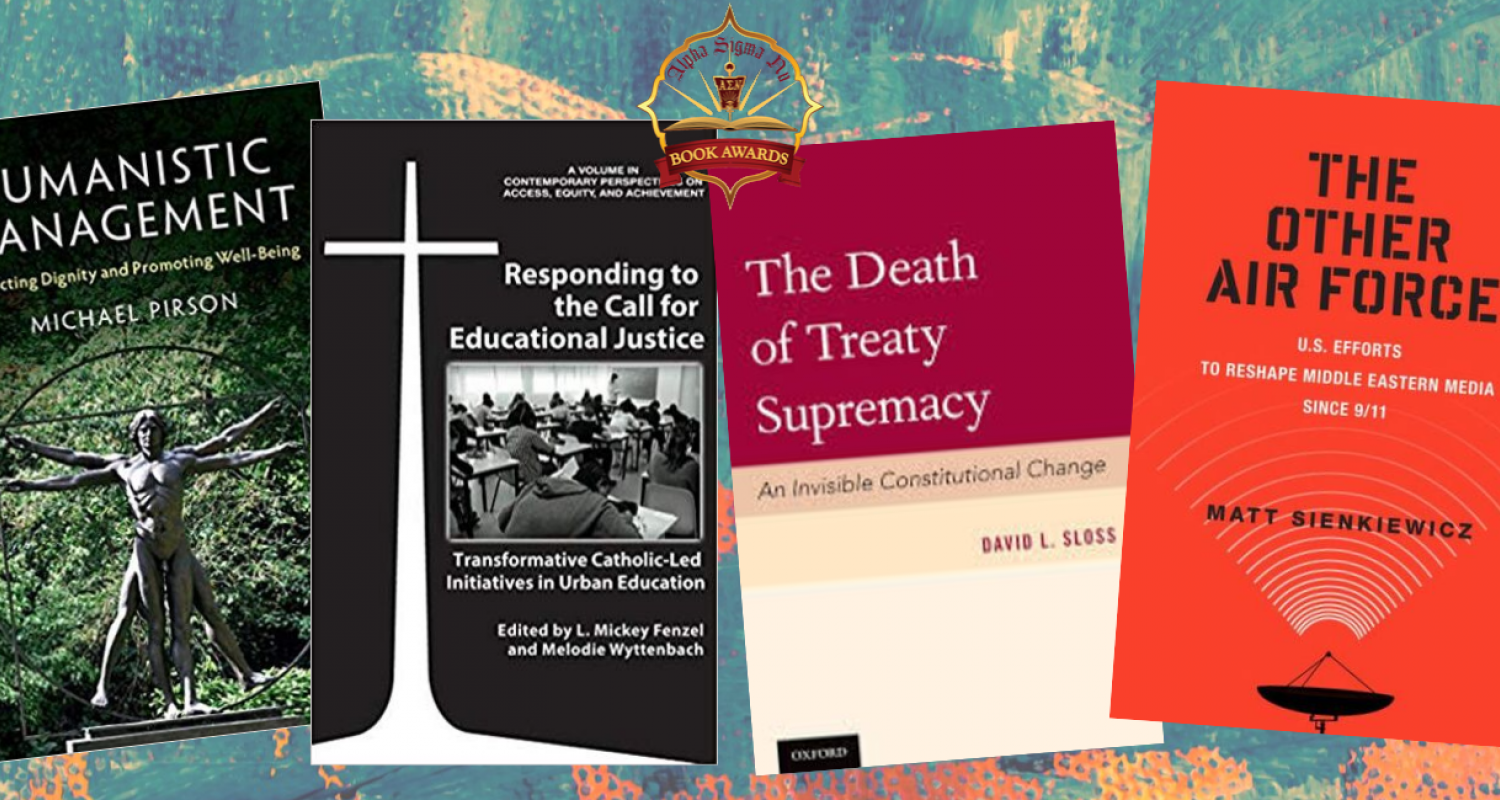 The Jesuit honor society is pleased to announce the winners in the 2019 Alpha Sigma Nu Book Award competition, honoring outstanding scholarship in the category of Professional Studies. This 40th anniversary year of the Book Award included numerous entries in a wide-array of fields, all exemplifying scholarly excellence in Jesuit higher education.  The winners come from the fields of communication, law, business administration, and education.  The judging panel, made up of fellow faculty from Jesuit universities, uniformly praised the quality of entries, and especially the exceptional quality of scholarship in the winning books.

Please join us in congratulating the authors and editors of the winning book entries: 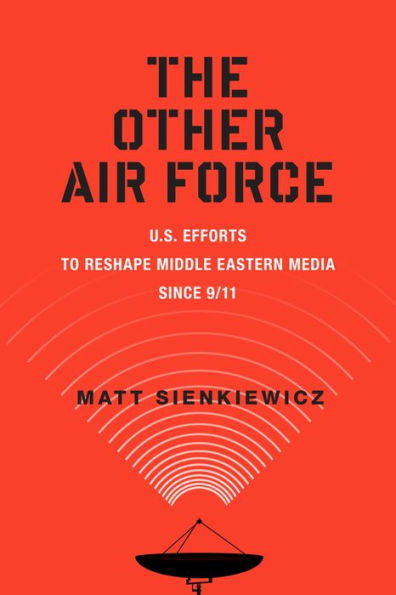 The Other Air Force is an excellent work on many fronts. In terms of disciplinary inheritance, it sits at the crossroads of media studies (critical media industry studies) and international relations. It deploys a savvy theoretical concept that's woven throughout the book and builds upon an impressive level of field and interview research. It also tackles one of the defining geopolitical conflicts of the 20th century through a clever, "side door" entrance of mediated creativity. 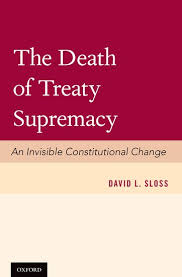 This book is of critical importance to a broad range of scholars in constitutional and international law, as well as political science and history. It traces the origins and history of the Treaty Supremacy Clause (Const., Art. VI, Sect. 2) and scores of cases applying it ever since the founding. It also documents the political influences which have undermined treaty supremacy, especially those addressing international human rights. It is lucid and exacting and conveys an assurance of its authority throughout. 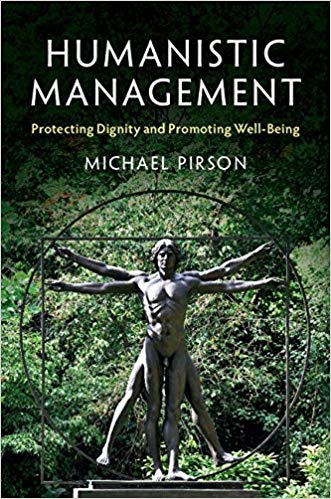 Humanistic Management speaks to the current state of business practice today. The singular focus on bottom line profits has given way to a broader context for decision making. Business executives realize they must change their focus from what Pirson articulates as the dominate model of “homo economicus,” which assumes man is a self-centered economic being, to that of “homo sapiens,” in which the people in organizations are communal actors who desire to integrate themselves into the community and make decisions with community. This book provides an alternative lens by which to view the world of commerce and a new reference by
which executives can reflect on their actions in a new paradigm. 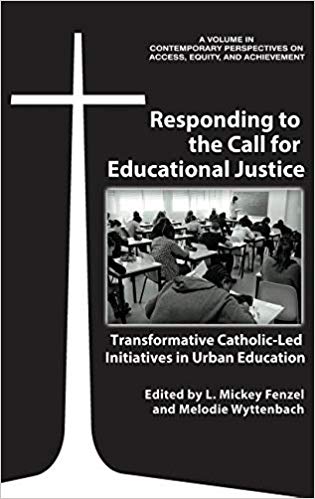 This edited volume brims with inspiring and hopeful tales from across very different geographic regions, taking stock of where urban Catholic education is nowadays. The opening chapter frames the book in a necessary way, laying out the common challenges, reform trends, and historical context for the book's survey. The book has cross-disciplinary relevance to education and urban policy scholars, as well as religious studies (especially Catholic studies) readers.

Learn more about the winners and the Alpha Sigma Nu Book Award.

This 40th year of the Alpha Sigma Nu Book Awards will also be the last. As the honor society has become ever more mission-focused, the Board of Directors and society leaders seek out ways to involve Alpha Sigma Nu members in meaningful programming.  To that end, leaders look to new ways to directly benefit members and provide new programming that engages members in the mission of Alpha Sigma Nu and the Society of Jesus.