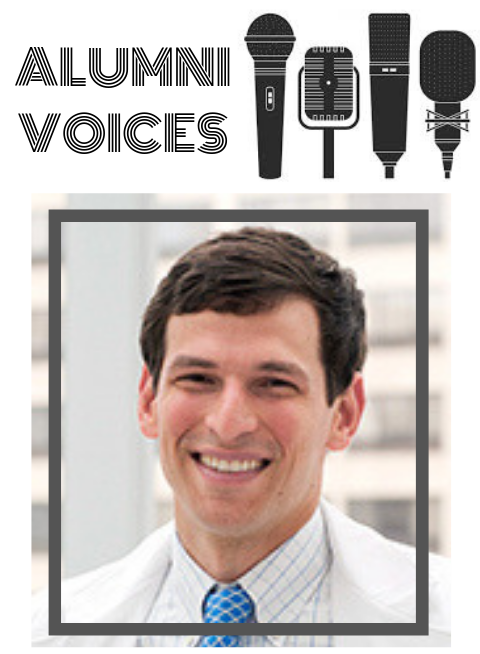 I was named a member of Alpha Sigma Nu at Georgetown University in 2006. Shortly thereafter, I became deathly ill with a rare disease called Castleman disease, had my last rites read to me, and needed chemotherapy to survive. Castleman disease is like a mix between an autoimmune disease and a cancer.  I went on to have several relapses before I dedicated my life to fighting back and was able to identify a new treatment (sirolimus) for myself. Before this drug, I had five life-threatening flares in three and a half years; now it has been five and a half years with no relapses.

Learn more about Dr. Fajgenbaum's amazing story. He was featured in the New York Times and on the Today in recent years about his battle (see video below).  He has also written a book called Chasing My Cure: A Doctor's Race to Turn Hope Into Action about his journey and the lessons he's learned about living from nearly dying. It comes out September 10.