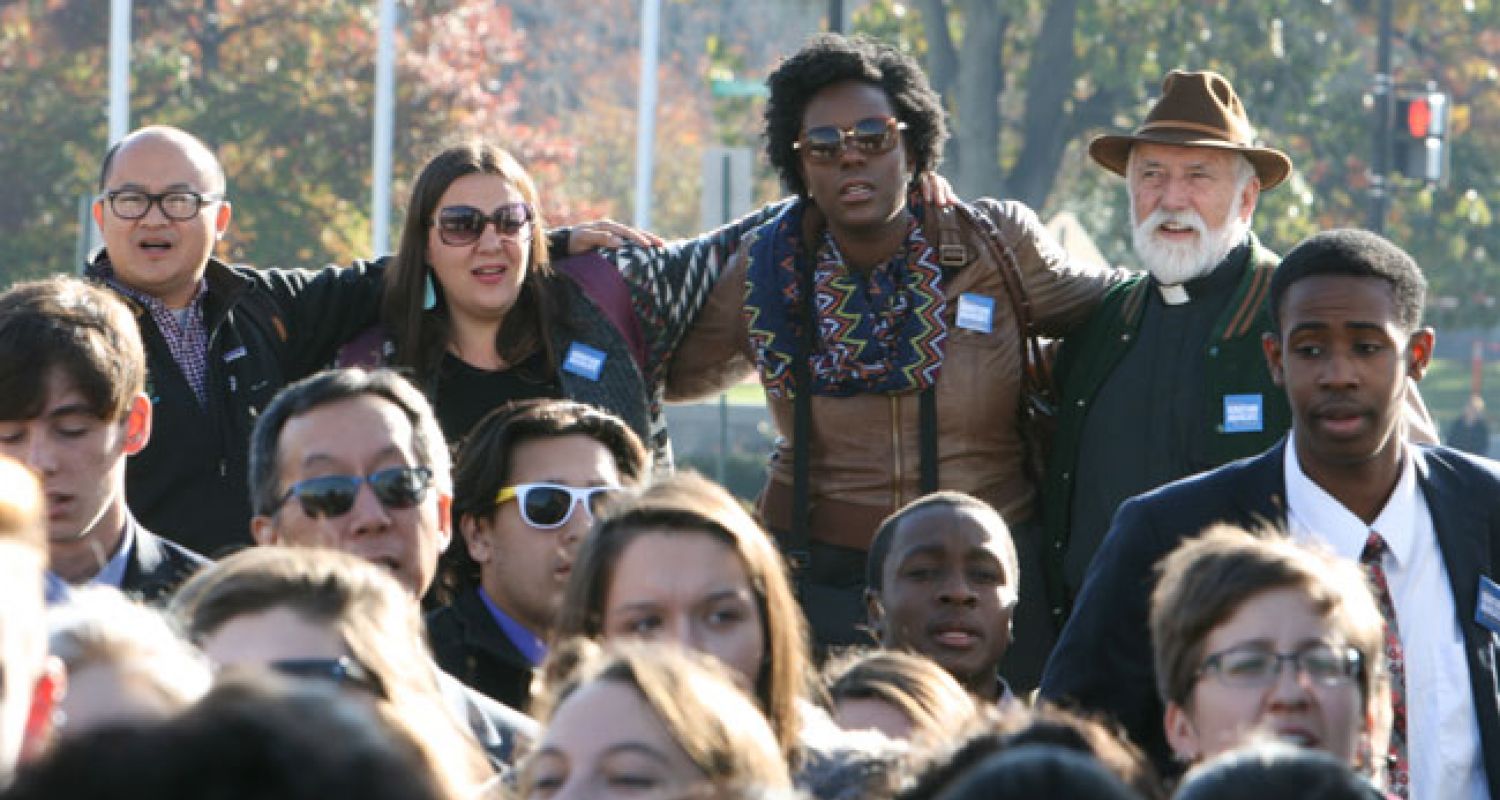 Held by the Ignatian Solidarity Network each November in tribute to the six Jesuit priests and their two lay companions who were murdered on November 16, 1989, for speaking out against El Salvador’s civil war, the Teach-In assembled young adults from Jesuit high schools, universities, parishes and other institutions from Nov. 12-14 in Washington, D.C., and nearby Arlington, Virginia.

The event’s theme, "Mercy in Action," was inspired by Pope Francis' Jubilee Year of Mercy, which closes on Nov. 20.

Read the full story at jesuits.org