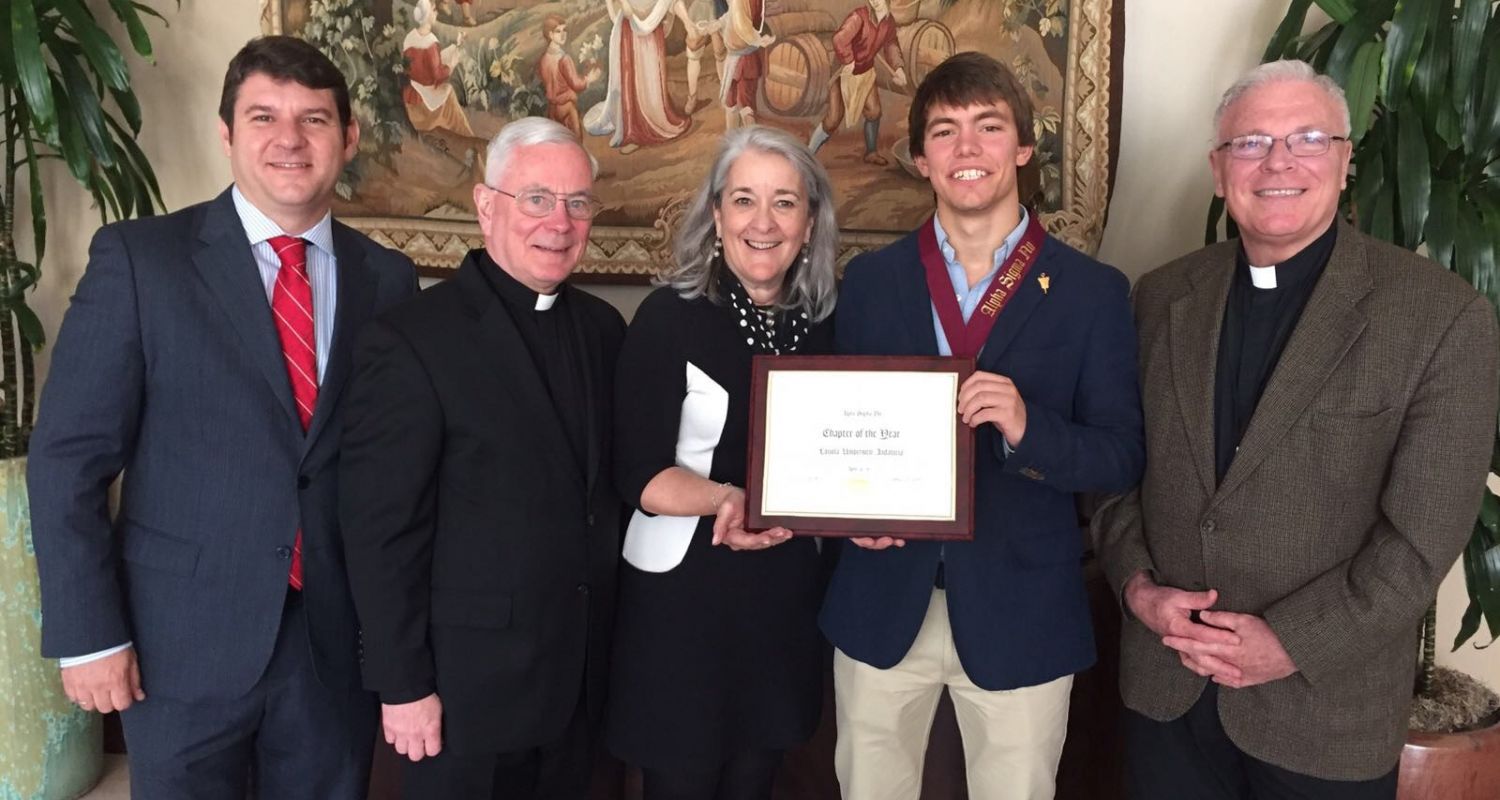 Congratulations to Loyola University Andalucia, AΣN's 2017 Chapter of the Year!

When the Board of Alpha Sigma Nu celebrated the first induction of the new Chapter at Loyola Andalucia, little did they know that just seven months later, they would be congratulating this nascent Chapter as the 2017 Chapter of the Year!

The Alpha Sigma Nu Chapter of the Year Award honors the Chapter whose programming for the year has been truly outstanding in embodying, in meaningful and innovative ways, the tenets of scholarship, loyalty, and service. The LUA Chapter impressed the selection committee with a strong service component focusing on refugees, executive boards working on two campuses, and its critical partnership with Campus Ministry. Their programs included:

“This has been such an honor for us,” said Francisco.  “We have worked to take the best of Alpha Sigma Nu and put it together with the culture and concerns in Spain and in Europe.  We are committed to strengthening the Chapter to ensure future generations of LUA members.” 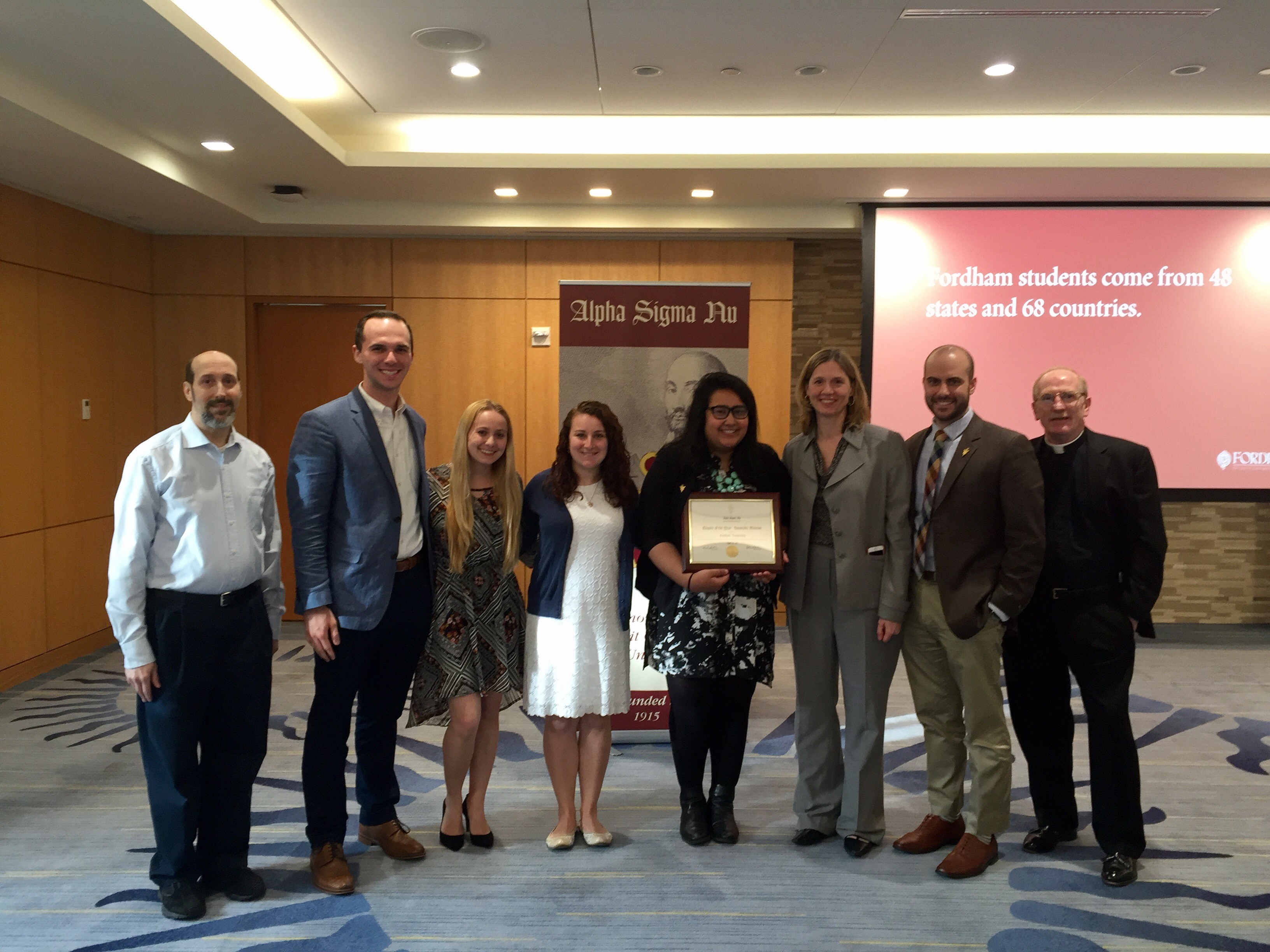 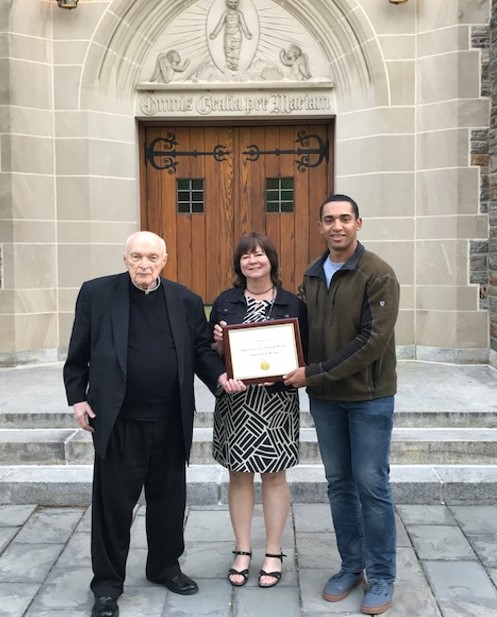