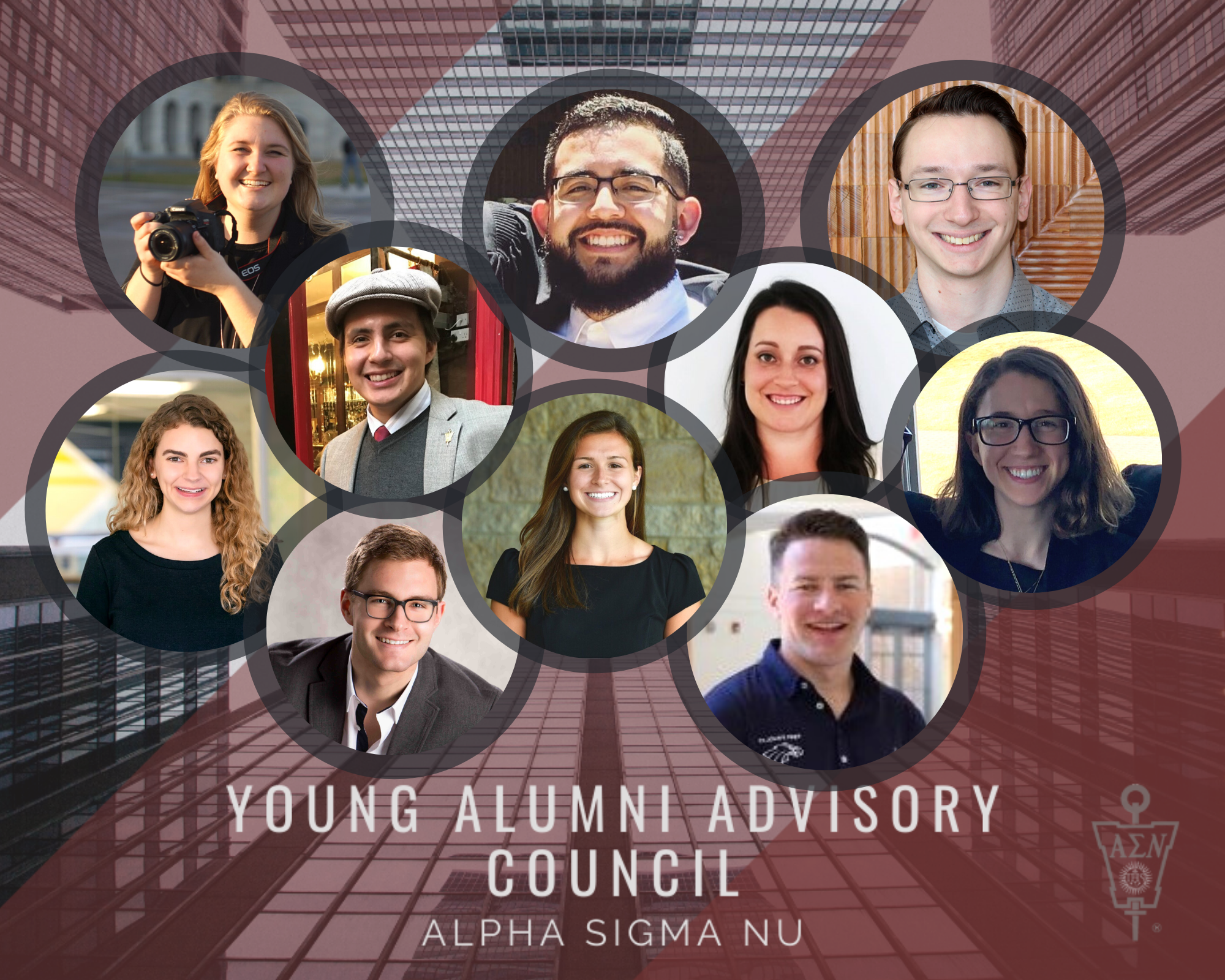 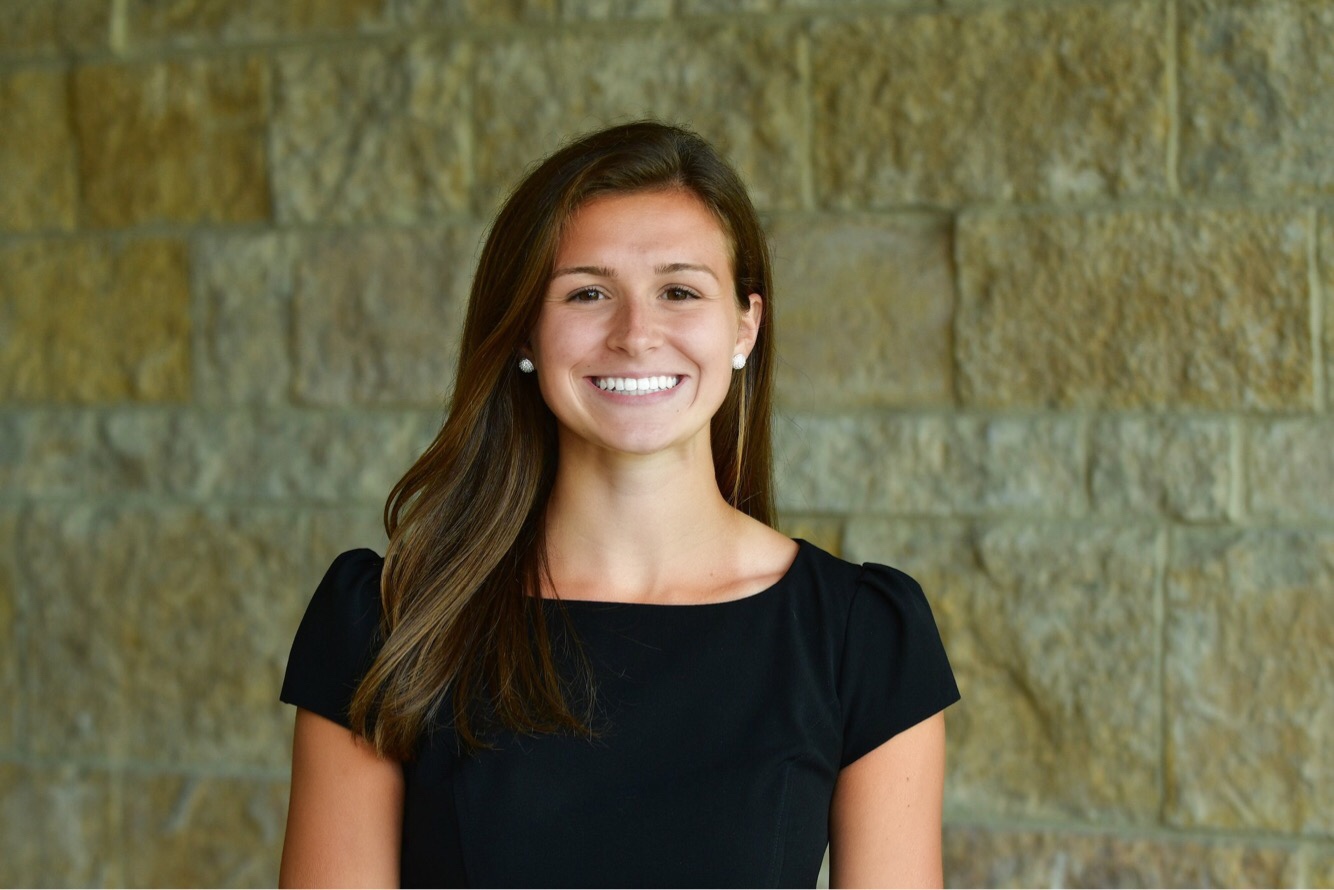 Morgan Menzzasalma, Committee Co-Chair (Fordham '18) is an alumna of Fordham University, graduating in 2019 with a Bachelor's and Master's degree in Accounting. She is beginning her career in New York City at Deloitte in their Financial Services Audit Practice. She served as the President of ASN's Fordham Chapter and found great value in her Alpha Sigma Nu membership as an undergrad. She looks forward to growing the Jesuit mission through her involvement in the YAAC. 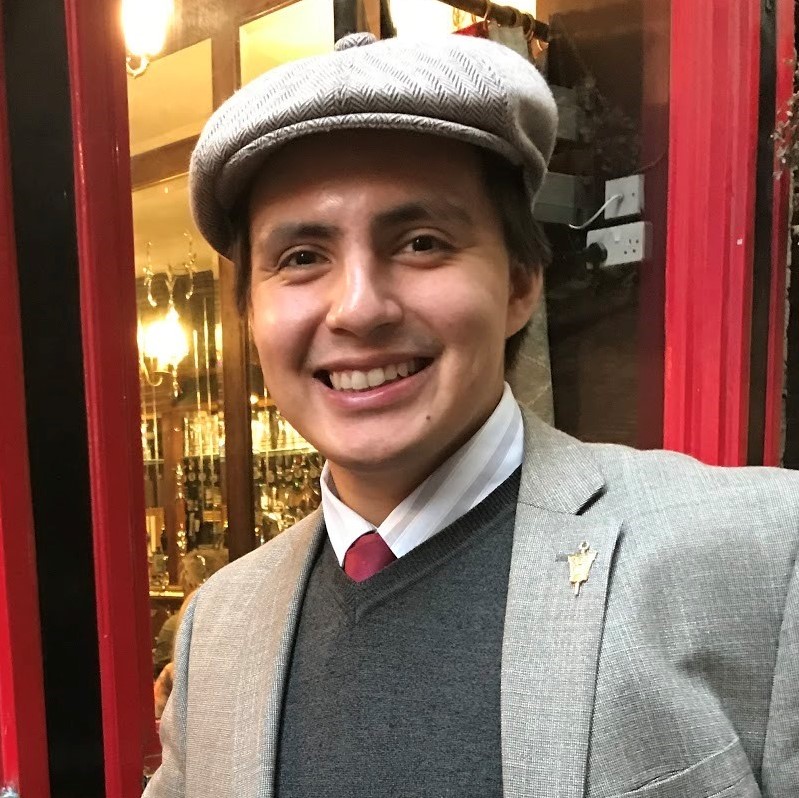 Joshua Madrid, Committee Co-Chair (Regis '16) served as co-president of the student chapter at Regis. During his tenure, he successfully worked to build the presence of ASN on campus through thematic programming and partnership with the University Office of Mission. After graduating from Regis, Madrid attended graduate school at the University of Birmingham, UK, where he earned a Masters Degree in the History of Warfare. Mr. Madrid is excited to continue working with ASN as a member of the YAAC to find innovative pathways for the society to grow and expand its work in academia. He currently resides in the United Kingdom with his wife and is working to pursue a PhD in history. 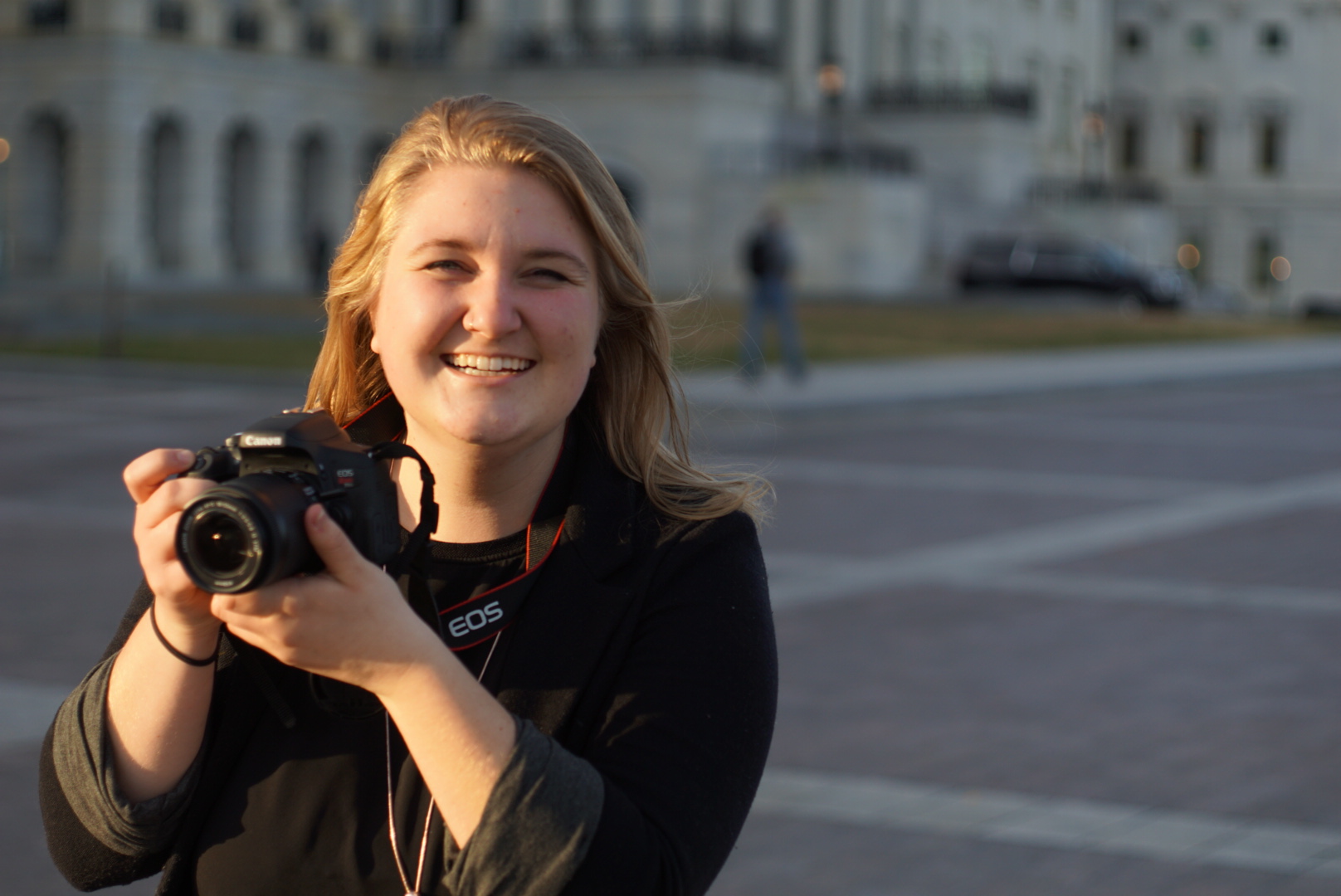 Lindsay Hueston (Saint Joseph's '15) is a 2016 graduate of Saint Joseph's University, where she served as ASN Chapter President her senior year. She currently works as a Digital Communications Specialist at the National Alliance to End Homelessness, previously served as a Jesuit Volunteer in Seattle, and later worked for NETWORK Lobby for Catholic Social Justice. She is passionate about affordable housing and ending homelessness and is always on the hunt for the perfect cup of coffee. 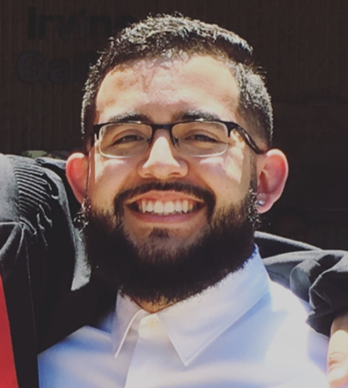 Carlos Martinez (Santa Clara `14) graduated from Santa Clara University in 2015 with a B.S. in political science and minors in music and sociology. At Santa Clara, Carlos was a community facilitator, led an immersion trip to Appalachia, and volunteered in Nepal through the Jean Donovan Fellowship. He was Vice President of Santa Clara’s ASN chapter during his senior year. After graduating, Carlos represented death row inmates as a capital defense investigator for the state of California. He currently works as a criminal defense investigator for a public defender’s office in Harlem, New York. He plans to begin law school in the fall. 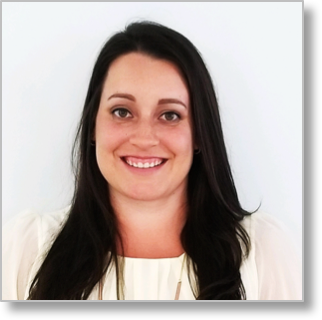 Catherine Warren (Loyola Maryland `18) is an experienced Solutions Architect at Loro Holdings, where she consults Federal Government Leadership on strategy, analytics and systems engineering. Catherine received both her Bachelors degree and MBA from Loyola University Maryland. She has worked for big brands and federal agencies such as The Deloitte, PriceWaterhouseCoopers, The White House and various Intelligence Community Agencies. As a trusted advisor, she helps clients formulate and implement strategies, monitor and evaluate performance and assess impacts and has earned awards and accolades for her efforts in corporate innovations and mission critical national security solutions. 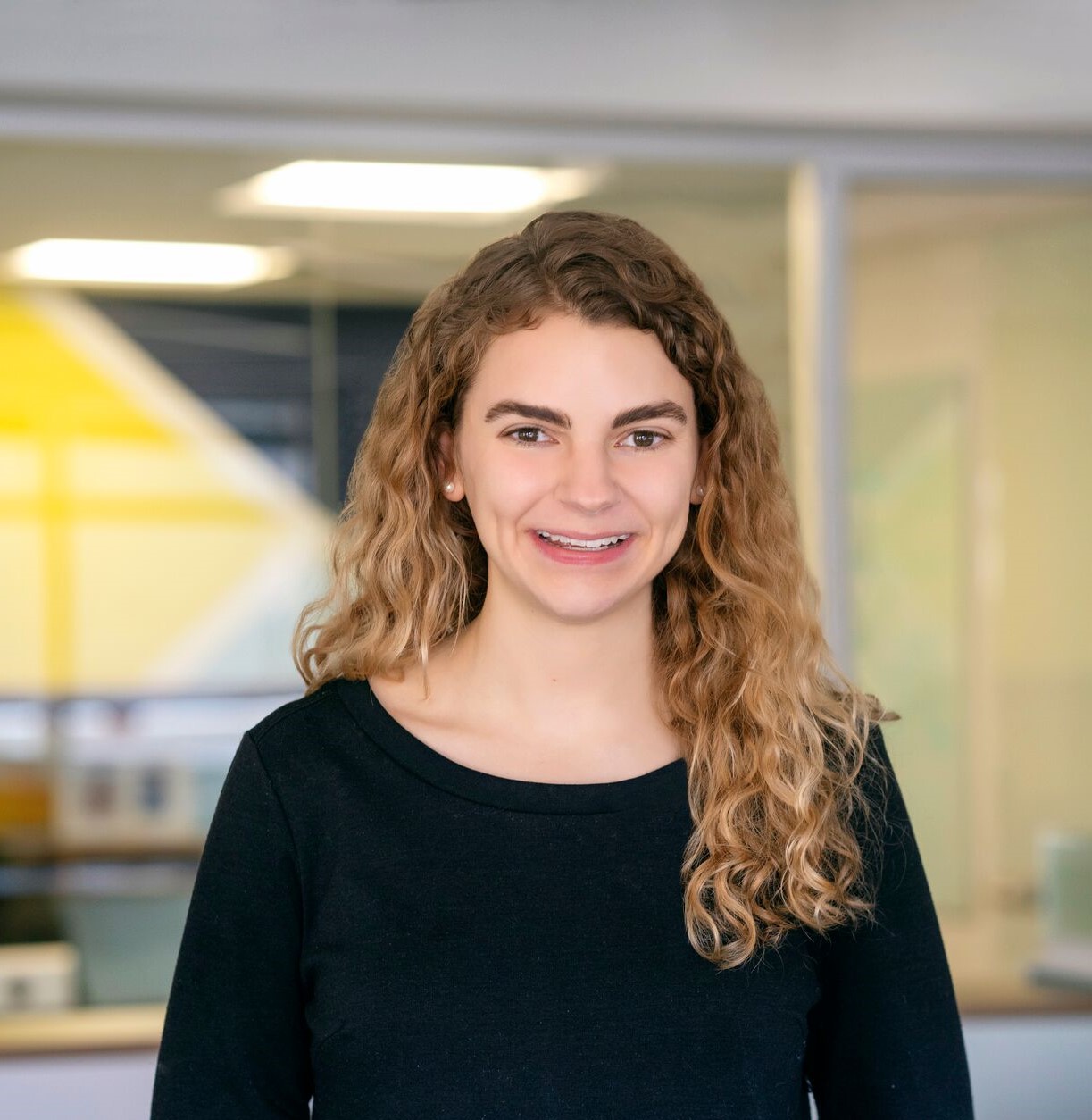 Clara Cecil ( Georgetown '17) graduated from Georgetown University in 2018, where she majored in Marketing and Operations + Information Management, with a minor in French. At Georgetown, along with being a member of Alpha Sigma Nu, she enjoyed leading retreats and planning the 2017 National Jesuit Student Leadership Conference. Since graduating, Clara has been working as a Consultant at Censeo Consulting Group, a strategy, and operations firm dedicated to helping government and non-profit clients more effectively achieve their missions. She is the author of "It Starts with a Step: Walking for a Better World," about how the simple act of walking can change the world for the better.

Declan Foley (Holy Cross  '14)  connected with the Jesuit network at the College of the Holy Cross where he was a 2015 graduate. It was at Holy Cross where he learned the value of balancing scholarship, service, and began to better understand how an entire institution could be centered around an other-focused mission. Upon graduation he went into a MA program at Boston College, focusing on how to apply Jesuit principles in an educational setting. He was involved in various mission-driven organizations, ranging from soup kitchen work to non-profit work in Boston-based schools. He is now a school counselor and rugby coach at a private, Catholic all-boys school in Danvers, MA. He participates in immersion trips, various retreats both professionally and personally. 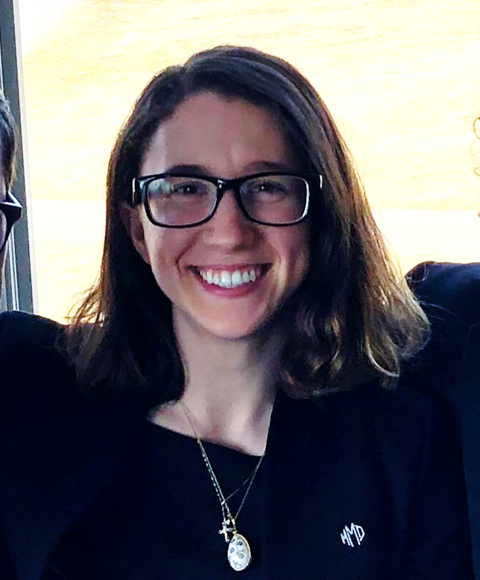 Margaret Mary DeMark (Fairfield '14) is a graduate of Scranton Prep (‘11), Fairfield (‘15) and is currently pursuing an MBA at Fordham. She works with Ritual (the food ordering app), helping them launch the NYC market. Outside of academic/professional life, Margaret Mary likes trying out new restaurants in the Big Apple and visiting friends and family in PA and NJ on weekends. She appreciates a good chat in Italian and looks forward to getting a golden retriever in the next few years 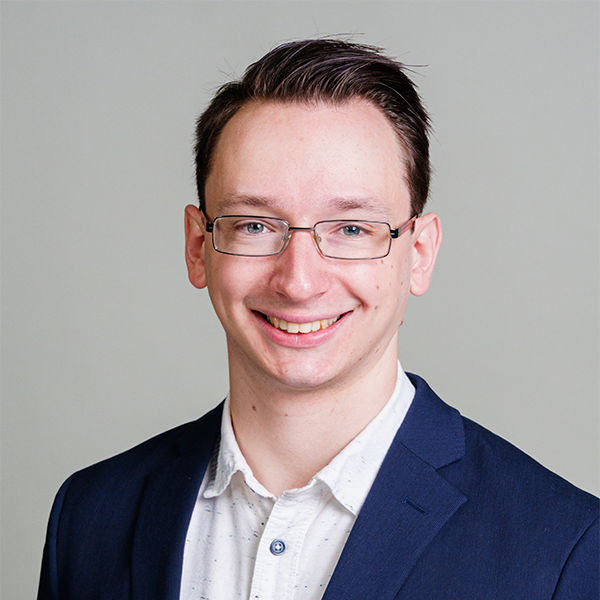 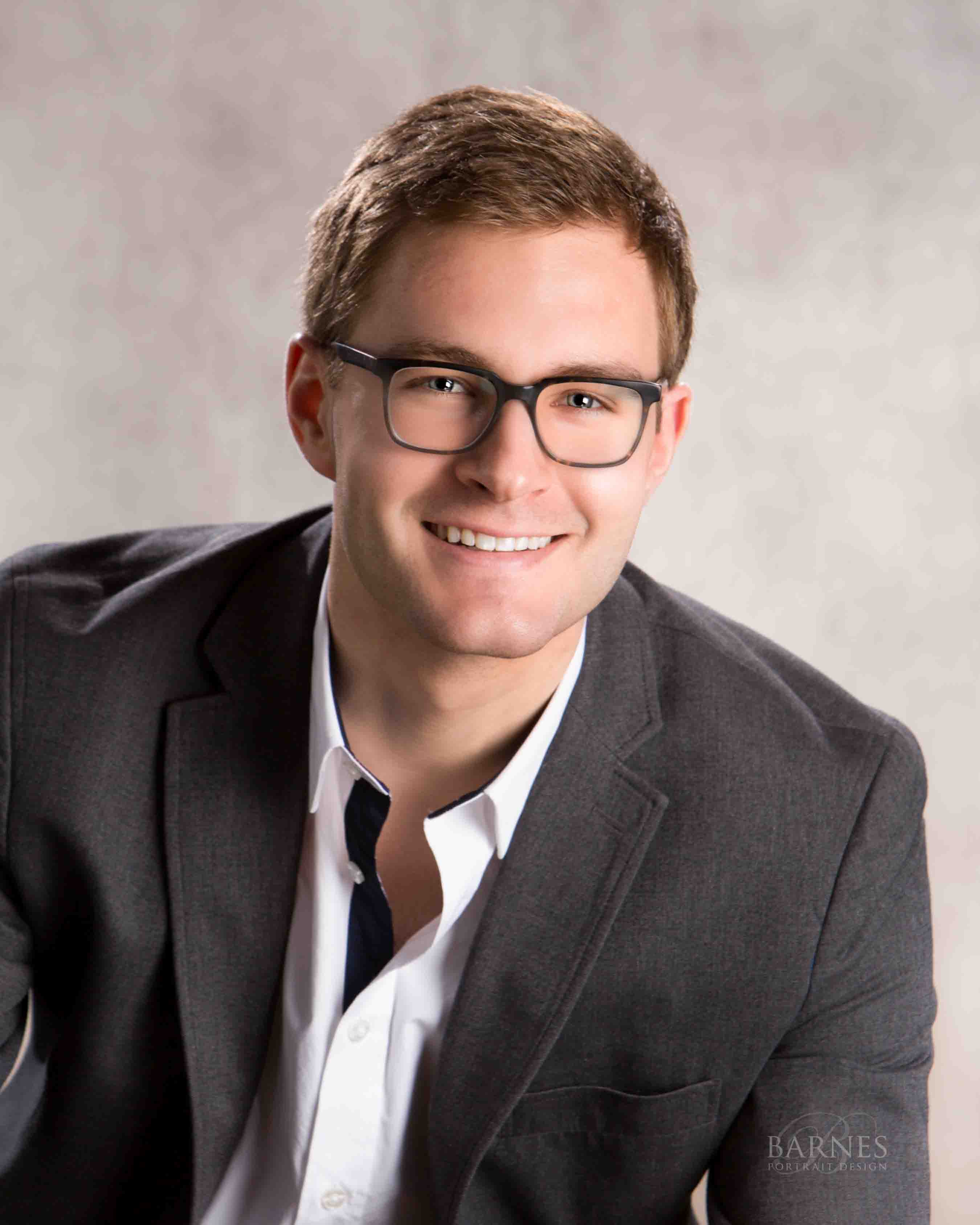 Stephen Ferguson ( Boston College '14) is currently pursuing his doctorate in philosophy at Fordham University, where he teaches philosophy core courses.  He received his bachelor's degree in the Perspectives Program in philosophy from Boston College, where he served as president of the Alpha Sigma Nu Chapter during his senior year.  Afterward, he received his master's degree in philosophy there as a Lonergan Master's Fellow.  His research interests involve mediating the thought of Jesuit philosopher and theologian Bernard Lonergan with Continental philosophy, a project that he considers a continuation of the political-theological dialectic of Athens and Jerusalem.